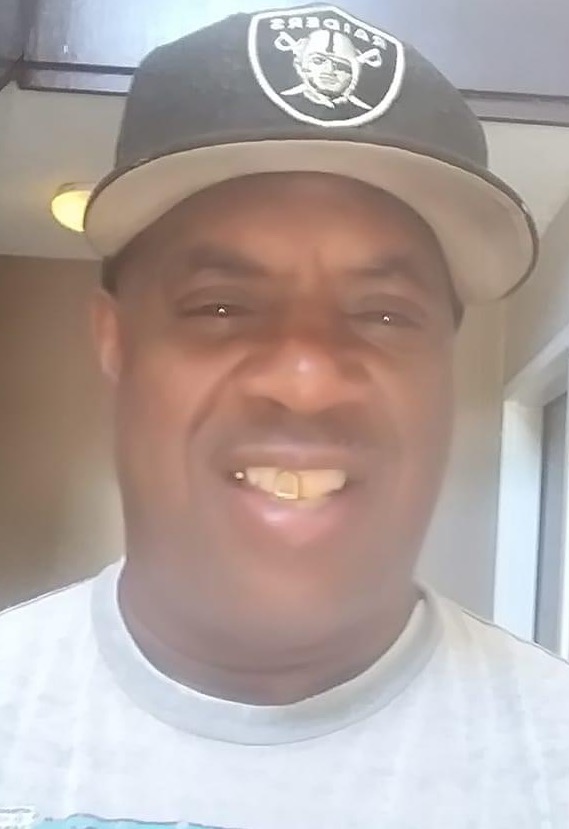 Stimmie was an Army Veteran in the Vietnam War. He worked at Lone Star (Tarmac) and Branson Cement Company for several years. His passion was working on cars.