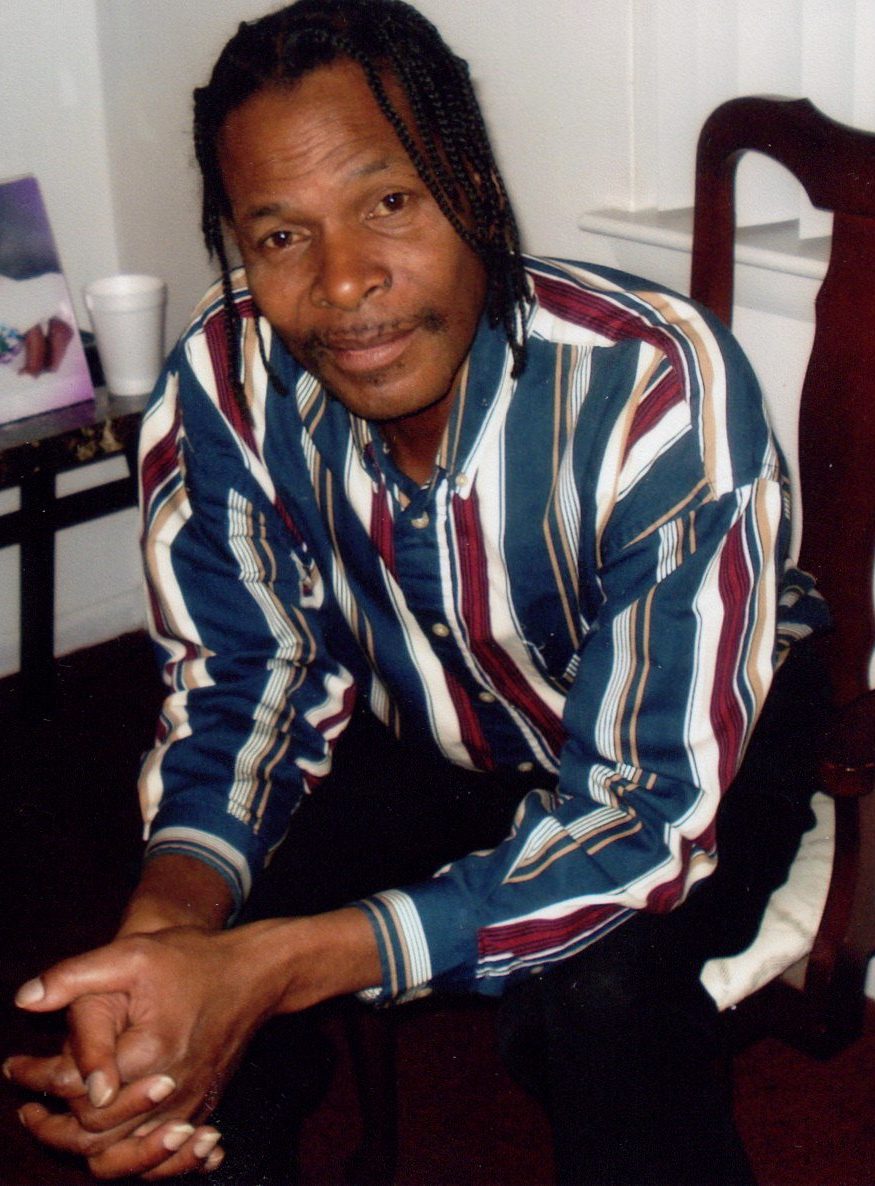 Those who knew James, even just a little, lost a shining light in their lives.  James was born November 1, 1959 in Portsmouth, VA to Herman and Lucille Mills. He was educated in the Portsmouth Public School System. He was an employee of the Portsmouth Gas Company before relocating to Washington, DC where he held several positions. His favorite past time was working on cars.

James had a passion for Women, Wild Irish Rose, and Newport’s.  He was quite the lady’s man, in which he coined the phrase ‘love will fix it’. He always found a way to celebrate life every day.  He was grumpy at times but had a heart of gold and was always protective of those he loved. All the kids adored him; he was ‘uncle lump’ to them all.

He is predeceased by his father, Herman Mills.