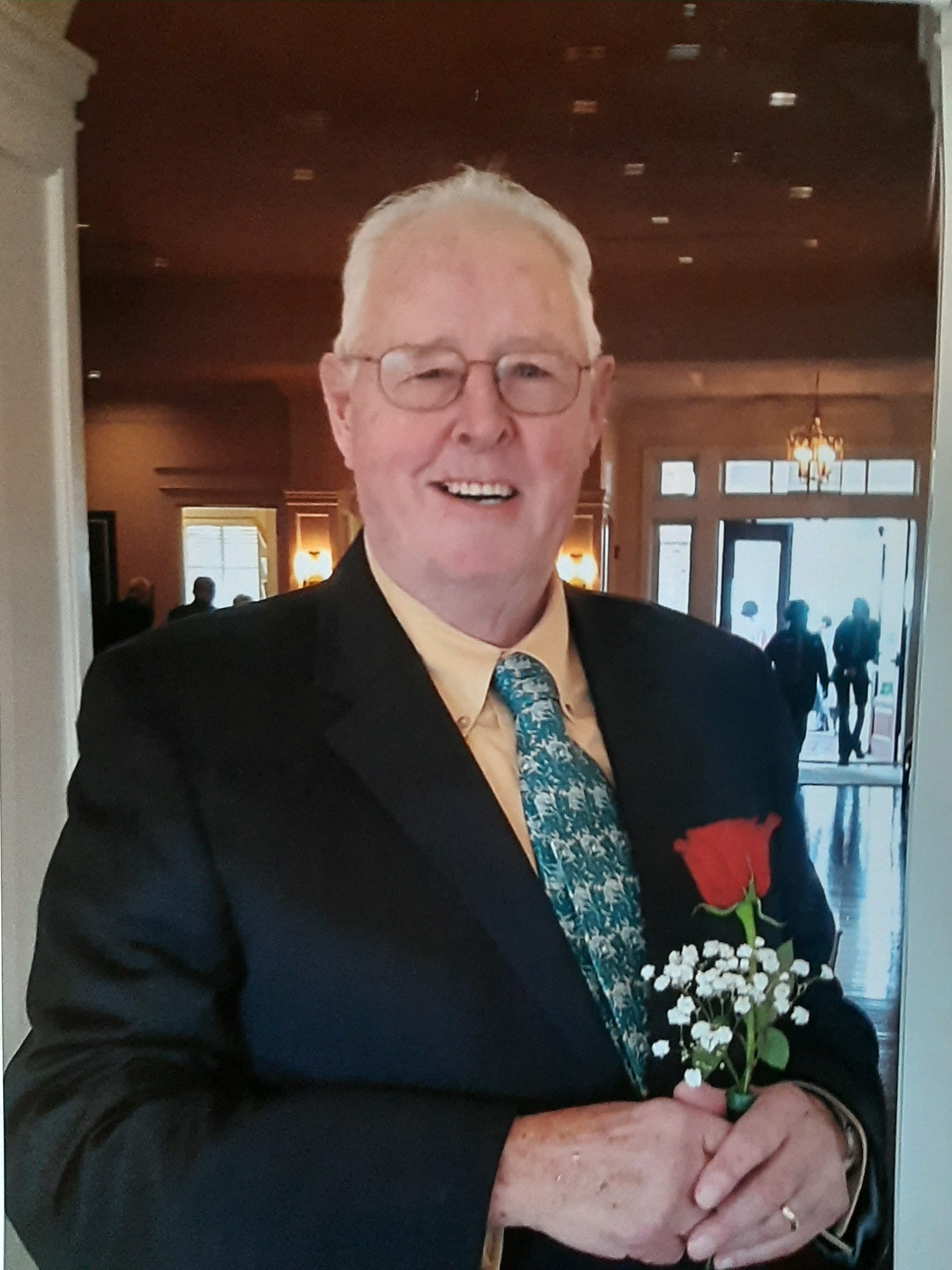 James Henry Walsh “Jay,” 76, of Ocean View passed away on August 27, 2019. He was born in Chicago, IL on November 25, 1942. James is a Vietnam Veteran and served in the U.S. Army. He was a self employed freelance builder and woodworker. James was a member of the Roman Catholic Church and a 1967 graduate of Xavier University in Cincinnati, OH where he received his Business Degree. James is survived by his loving wife, Susanna Walsh and two sisters, Katie and Karen and a host of other family members and friends. Jay, as he was affectionately called would probably not mention his many kind acts of generosity. If Jay were writing his obituary, he would probably forget to mention many kind deeds to his friends and family. For example, for years he picked up and elderly lady at her home and drove her back and forth to the Bridge Group. He had a wild sense of humor and fun. On our 20th Anniversary at our favorite Omar’s Restaurant, he gave me a small wrapped ring for himself to wear. He never took it off! He was a loving and fun husband who will be missed by everyone including our Black Lab, Henry and our grandson, Townes.