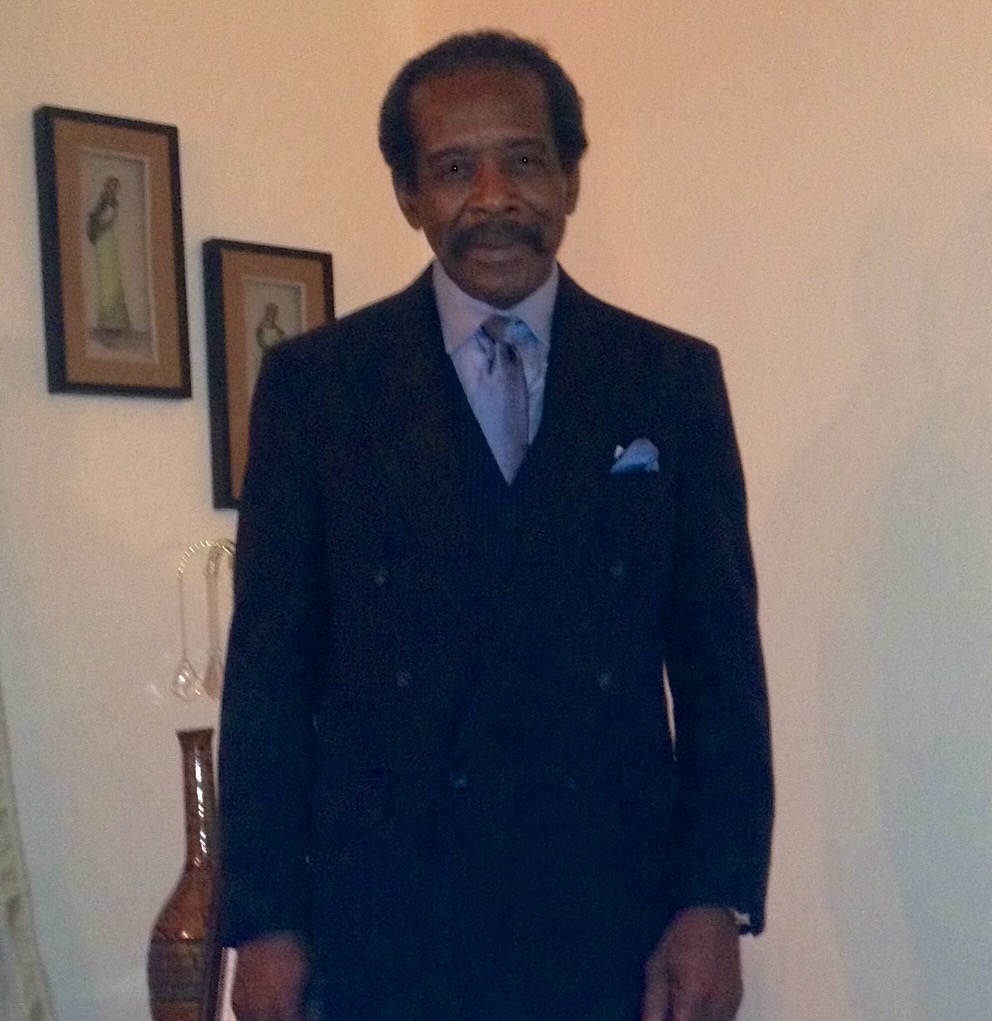 James Edward Peterson Jr., 72, of Portsmouth, VA passed away on Sunday January 10, 2021. Born in Georgetown, Delaware on October 10, 1948, he was predeceased by his parents James and Elizabeth “Betty” Peterson. James attended William C. Jason High School. Following he was drafted into United States Army, where he proudly served his country during Vietnam War. He was very proud of his military career and served his country with pride. After serving in the United States Army, James began his career in painting. He was a painter for more than 40 years where he was best known for painting houses. He loved to paint anything you could put color on. No matter what your relationship was to him he was referred to as Uncle Jack. He was best known for his smooth dance moves, serenading the women, and for his phrases like “you want a knuckle sandwich”, “you never told me nothing” “I’m blessed by the best”. He will truly be missed.

Left to cherish his memory are his 3 sisters, Geraldine Peterson (Milford, DE), Julia Peterson-Tingle (Lincoln, DE) and Regina Peterson (Millsboro, DE); 1 brother Raymond Tingle (Georgetown, DE).1 son Ledonnya Wise (Bambie) (Camden, DE) grandchildren, a host of nieces, nephews, cousins and friends. We, the family of James E. Peterson Jr. would like to express our deepest appreciation of sympathy, other acts of kindness, and consideration shown during this time of bereavement. A viewing will be held Sunday, January 24, 2021 from 12-5 pm and funeral service will be held on Monday, January, 25, 2021 at 11am, Metropolitan Funeral Service, Berkley Chapel. Interment will follow in Albert G. Horton, Jr. Memorial Veterans Cemetery, Suffolk, VA.

Leave a Reply to Juanita Harris-Jones and Family Cancel reply