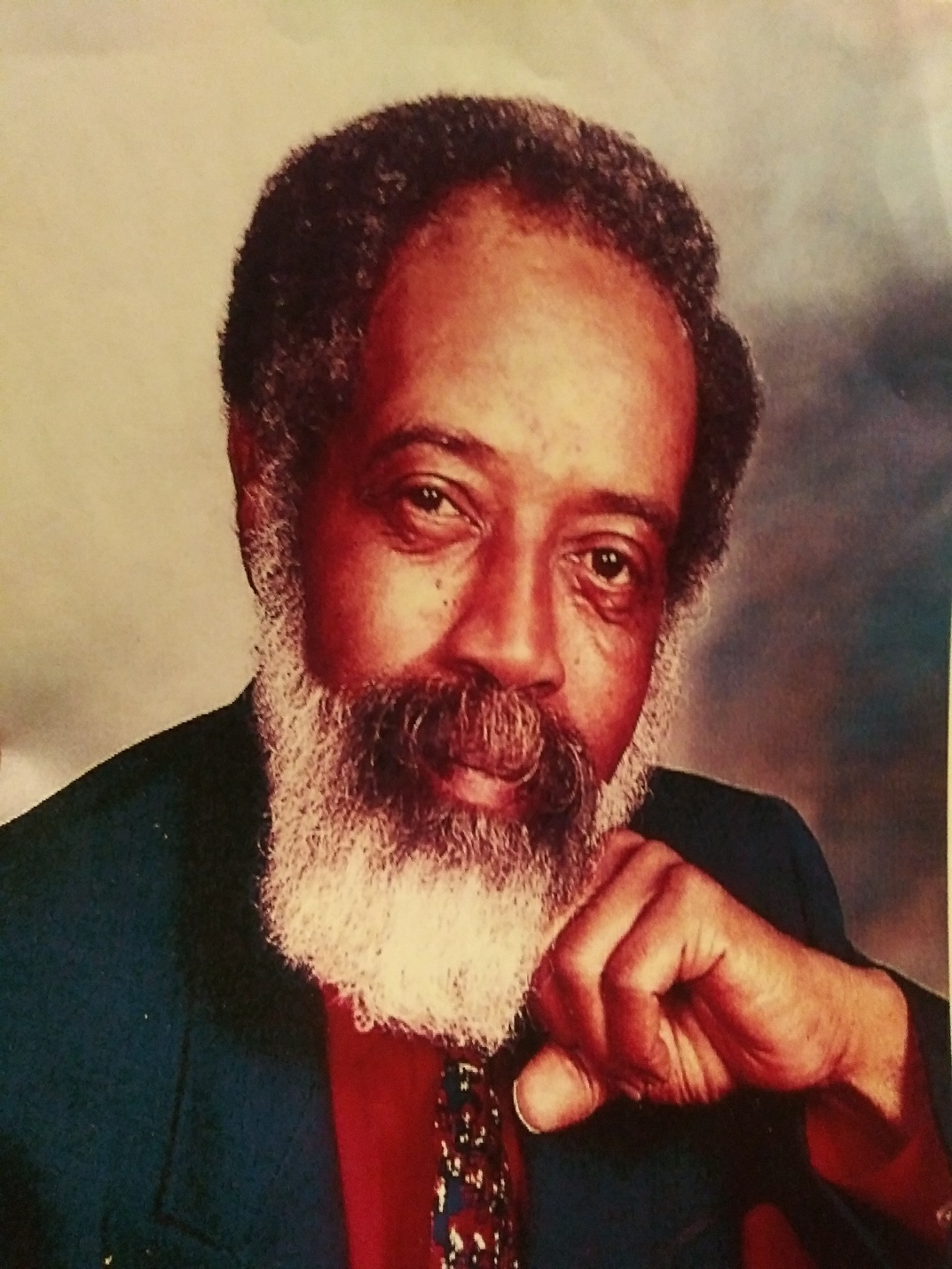 Dr. James E. Handy Jr, church musician extraordinaire is a native of Woodstown, New Jersey where he began piano lessons at age seven and continued to receive early musical training in the public schools through his participation in the high school band, chorus, and orchestra. As a teenager, Handy began organ lessons and was appointed his first church musician job at Saint Mark AME Church in Gladsboro, New Jersey.

As a citizen of Norfolk, VA, Handy joined Antioch Baptist Church and was appointed as the church’s Minister of Music, a position he held for 40 years, before retiring in June 1996. Through the years, his vast musical contributions to the Hampton Roads community have included involvement as Organist/Pianist/Accompanist (organ/piano) for the Voices of Norfolk Concert Choir Inc. and the Matthew Gospel Singers, Chapel Organist for Graves Funeral Home and Metropolitan Funeral Home and Musician for the Norfolk Branch of the NAACP as well as other guest appointments and appearances throughout the area.

Dr. Handy’s musicianship gained him national acclaim in the genre of church music through his position as the first Music Director for the Eagle Arts Youth Retreat at the General Convention of Virginia,  as musician for the Evangelical Board of the National Baptist Convention of America; as one of the hymnology instructors for The Union Christian Bible Institute in Durham, North Carolina and the Virginia Bible Institute in Virginia and organist for the First Church of Deliverance in Chicago, Illinois. Internationally, Handy traveled abroad in 1995 and was the worship song leader for a baptism service attended by hundreds at the Jordan River. The trip also included visits to the Sea of Galilee, the Garden of Gethsemane and to Calvary in Jerusalem.

In recognition for his many musical achievements and contributions, James is a recipient of the Honorary Doctor of Letters Degree from the Virginia Bible University and Mayor Roy B. Martin issued a City of Norfolk Proclamation declaring a “James E. Handy, Jr. Day.”