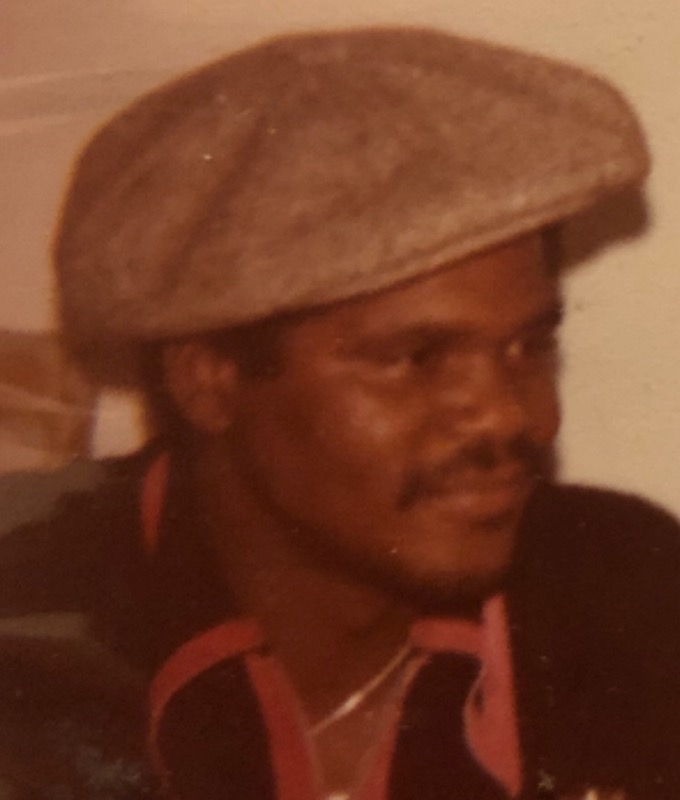 James entered into eternal peace on November 18, 2019.  He was born on March 4, 1949, to the late Mr. Joe and Mrs. Mary Campbell, in Laurinburg, NC.  James was preceded in death by nine siblings.

James was a member of the Freemason Baptist Church of Norfolk, VA.   Although it is customary for many to actively serve the Lord in church, most of James’ service was not in that environment but his faithful and loving service was being a member of the Norfolk Street Choir for over ten years.

James graduated from Booker T. Washington High School.  After graduating from high school he joined the military.  During his early years he met and married the late Mary Jones, where they lived in New York and later relocated to Portsmouth, VA.  But, Norfolk was always home for James.  He was a big sports fan, loved listening to music, and had a great sense of humor.   James was an avid reader, spending much of his time in the Library.