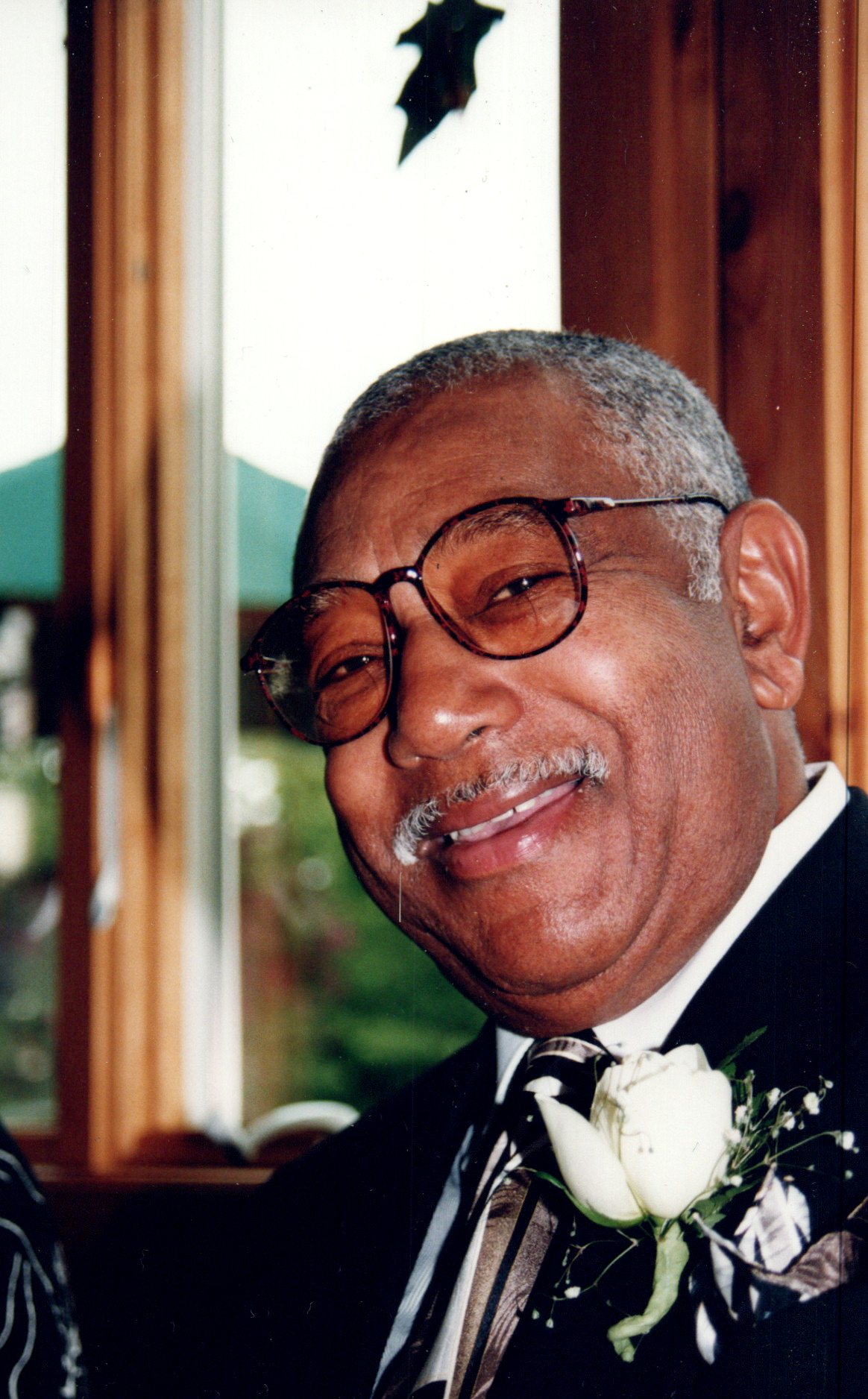 “When I must leave you for a little while, please do not grieve and shed wild tears and hug your sorrow to you through the years, but start out bravely with a gallant smile; and for my sake and in my name live on and do all things the same, feed not your loneliness on empty days, but fill each waking hour in useful ways, reach out your hand in comfort and in cheer and I in turn will comfort you and hold you near; and never be afraid to die, for I am waiting for you in the sky!” -Helen Steiner Rice

Public  School. He  retired  as  a  Merchant  Seaman.  James  was  a  faithful member of St. Mary’s Catholic Church until his health started failing.