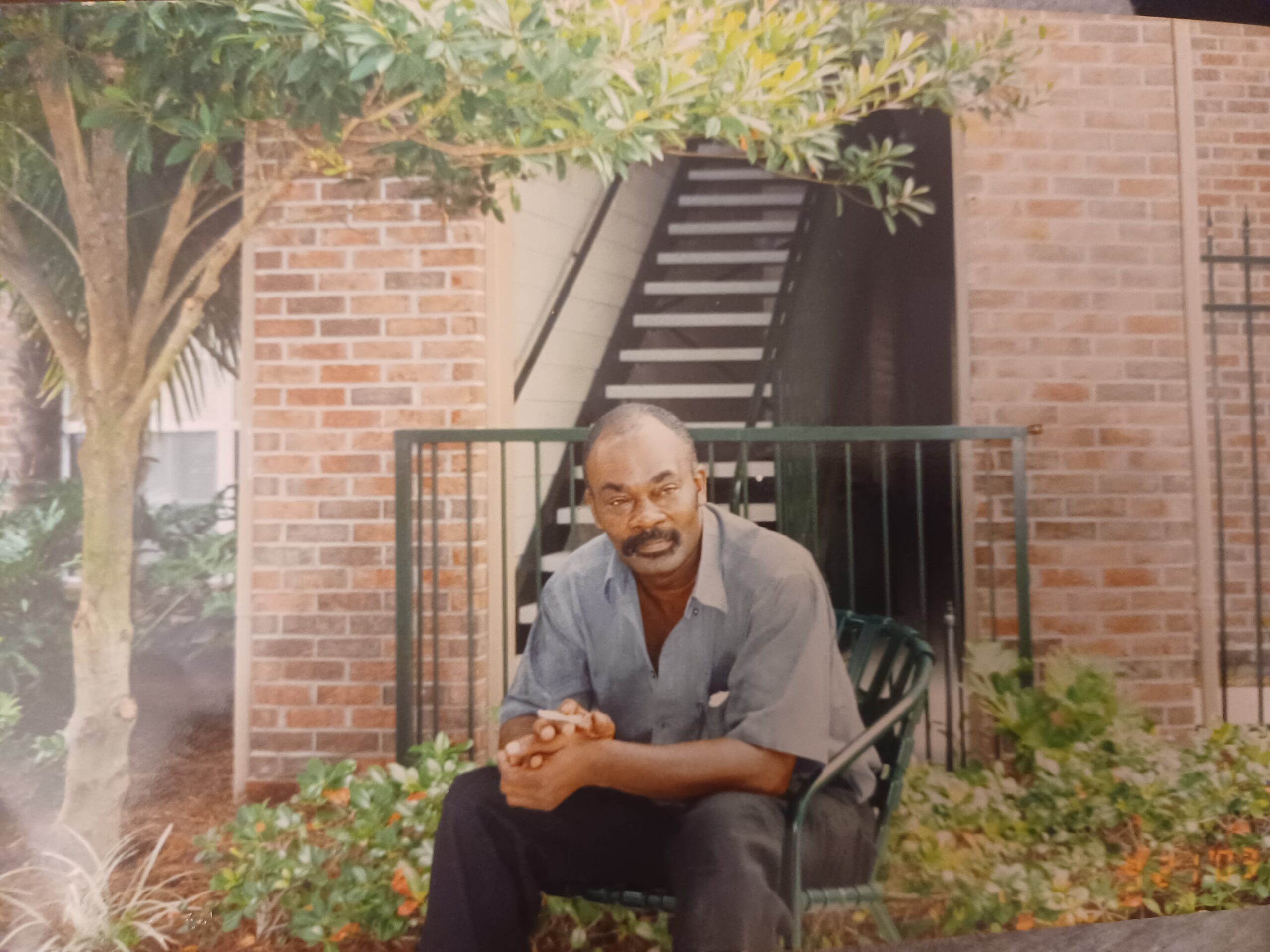 On Wednesday, July 27, 2022, God called James A. Parker of Chesapeake, VA home to rest. James, affectionately known as Jimmy, was born on August 25, 1954, to the late Beulah Parker Terry and Charles Myers.

Jimmy was educated in the Chesapeake Public School System. He later went on to serve in the Army from 1973 to 1977.  After serving in the Army, he started his career at Norfolk Naval Shipyard as an Insulator in Shop 57 and retired after 30 years of service. He was a hard worker and even after retirement he worked as contractor for Newport News Shipbuilding as an Insulator for many more years.

Jimmy had three hobbies: watching sports, working, and catching the bus to Farm Fresh daily. He watched every sport on television and loved to quiz his grandchildren on fun facts. He was an excellent provider for his family and was known to keep all his money in his socks. Jimmy had a deep, distinguished voice and laugh that could be recognized anywhere. He also had an awesome sense of humor and was a jokester. Jimmy was an example of strength and determination. No matter what came his way he never gave up and always continued to fight.

Jimmy was a devoted husband to the love of his life Cynthia for 43 years. He loved his children, grandchildren and all his family and friends. Jimmy left an unforgettable presence on this earth and will be truly missed.