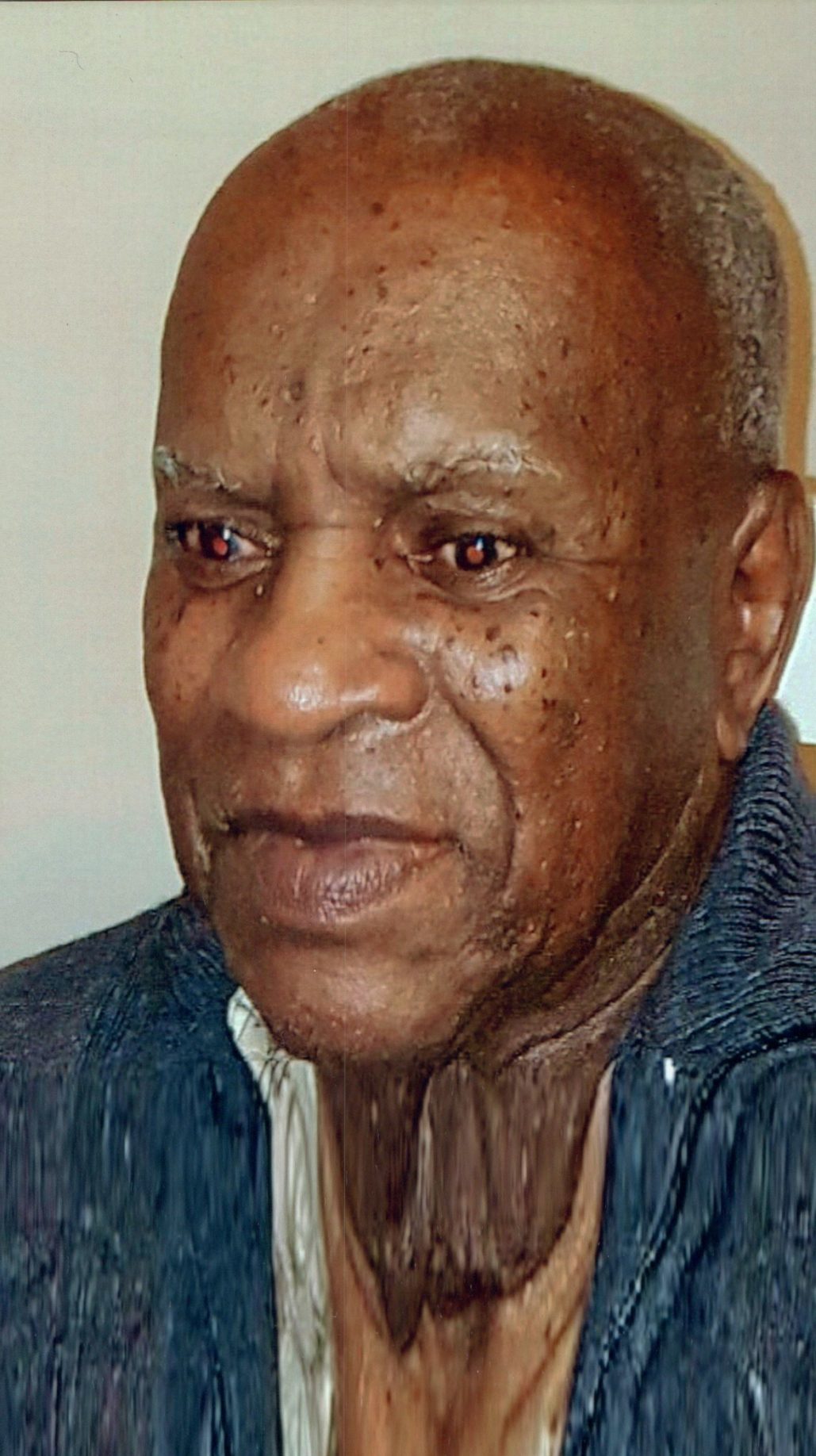 MR. JAMES A BICKLEY, SR. Born in Eclectic, Alabama to the late Cora Lee Bickley and Vanderbilt Carter on July 14,1927. On October 5, 2020, he entered eternal rest, joining his loved ones who preceded him in death including, his grandmother, Lady Bickley; his father, Vanderbilt Carter; his mother, Cora Lee Bickley, and his wife Nancy Sears Bickley.

He will dearly be missed. Mr. James A. Bickley Sr. resided in Norfolk, VA. He served twenty years in the United States Navy as a Stewart, Chief Cook and MP. Additionally, he spent twenty-five years in Civil Service for the Dept of Defense working as an ambulance driver, ammunition driver, and aircraft load master. He was passionate about providing for his family. He was an amazing husband, father, grandfather, and great grandfather.