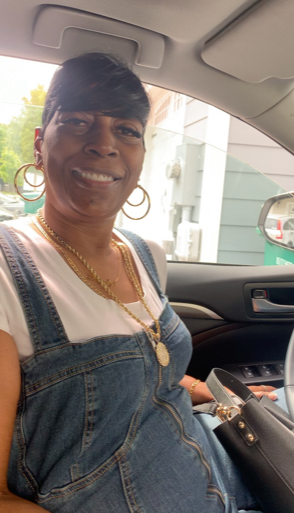 Jacquelyn Delois Robinson was born on February 12, 1965 in Norfolk, Virginia to the late Ralph and Retha Brantley. On July 12, 2021 Jacquelyn gained her wings to be with our beloved Heavenly Father. Jacquelyn was educated in Norfolk Public Schools. Following her education, she was employed in various positions in Norfolk, Virginia and Highpoint, North Carolina. Jacquelyn was known for being very outspoken and funny, but her heart was truly pure. She enjoyed her life to the fullest by traveling and going to concerts. Don’t forget those casinos too around the country. She really enjoyed family time.  She was so excited to get back to doing the things she loved.