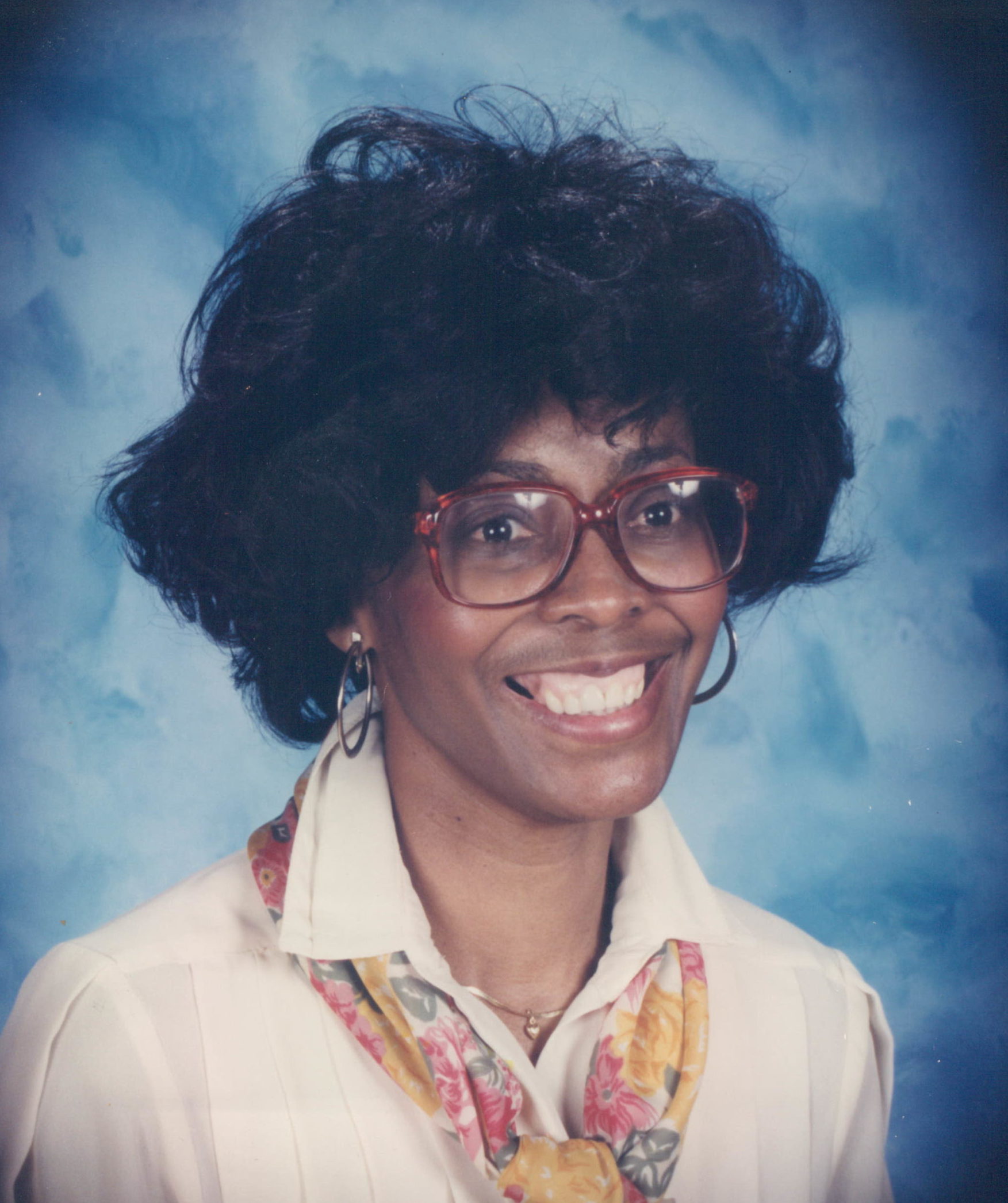 On Thursday, January 14, 2021, Jacqueline D. Robertson-Gilliam received the crown of righteousness and entered into eternal peace with her Lord and Savior Jesus Christ.  Jackie was born on April 04, 1948, a daughter of the late Claude E.  Chavis Sr. and the late Donnie D. Chavis.  She was a native of Norfolk and the widow of Ronnie Gilliam. She was also an active member of Greater Grace Ministries in Norfolk, VA.  Jackie thoroughly enjoyed laughing.  She also loved the Fifty Shades of Gray trilogy.  She was the pillar of strength to her family and friends and thoroughly enjoyed telling everyone what to do and how to do it.  She was the boss of everyone in her family, and everyone knew it.  Jackie was a blessing to everyone she encountered.

She is survived by her oldest son Jesse O. Robertson, her one and only daughter Johnay L. Brown, and her son Rashaad Gilliam.  She is also survived by her brothers Claude E. Chavis Jr., George Chavis, Donald Ray Chavis, and Roland Chavis; and her sisters Claudette Chavis, Charlene Chavis, and Patricia Perkins.  She was predeceased by her sons Tyrone Robertson, and Jeffery Robertson, and her sister Annette Chavis-Hall. Jackie also leaves behind numerous nieces, nephews, and other loving relatives and friends who treasured her.