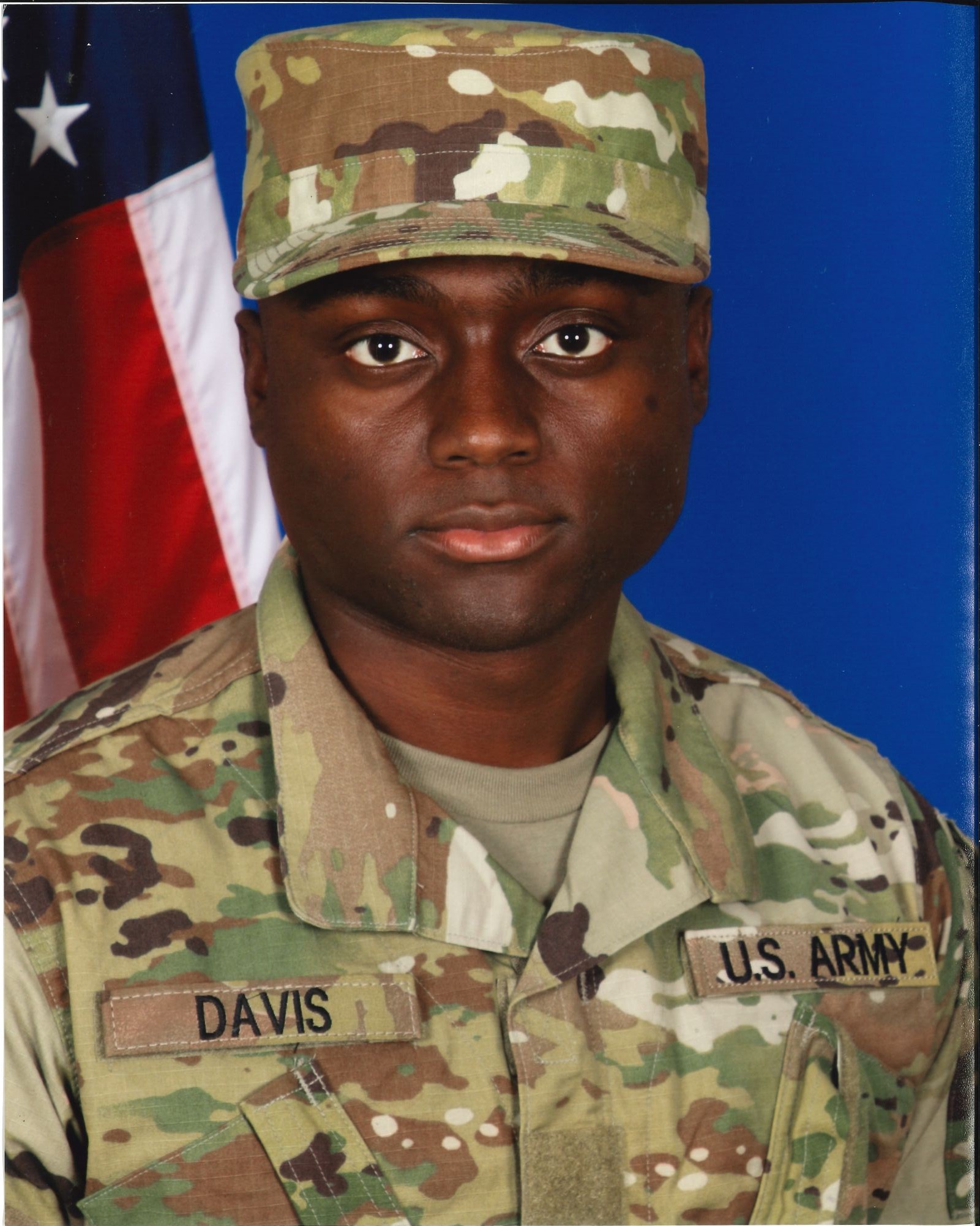 JaCobe Trevon Davis-Cherry was born on October 30, 1997 in Portsmouth, Virginia. It is with great sadness that we announce the unexpected passing of our beloved Cobe. JaCobe was a specialist stationed at Fort Stewart Army Base in Georgia. He was a 2016 graduate of I.C. Norcom High School in Portsmouth, Virginia.  He was studying to obtain his CDL and was also pursuing an associate degree in Biology from Tidewater Community College with plans to graduate in December 2022. JaCobe was constantly reinventing himself while continuing to search for new opportunities. He was vivacious and outgoing! We will always remember his infectious smile and gift of gab! We are so proud of the many accomplishments JaCobe achieved in his short time on Earth.

JaCobe was a talented musician. He had an intense passion for composing, singing, dancing, and performing. He enjoyed cooking and trying new recipes and often cooked full course meals. JaCobe frequently referred to himself as a grill master. He undoubtedly loved Mama’s oatmeal!