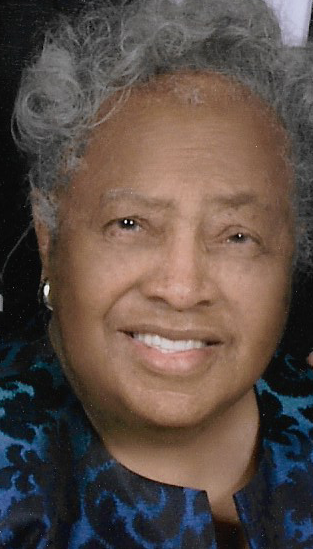 Mrs. Irene Mabry Brooks, 97, of the 2200 block of Barraud Ave. passed away on July 9, 2019 at her residence. She was born to the late Irene Smith Mabry and Walter E. Mabry, Sr. on August 13, 1921 in Norfolk, Virginia. She was also predeceased by her husband, George A. Brooks, Sr.;  two sisters, Norma Mabry Watson and Charlotte Mabry Williams; four brothers, Bernard Mabry, James Mabry, Dennis A. Mabry and SFC Walter E. Mabry, Jr.; grandparents, Henry and Margaret Mabry and James and Mamie Smith. Irene was educated in the Norfolk Public School System and graduated from Booker T. Washington High School in the class of 1939. She worked for Norfolk Public Schools and later retired for the U.S. Government. She was a lifelong member of Shiloh Baptist Church in Norfolk, VA where She accepted Christ and was baptized in 1932. She also served as an Usher and Missionary and was a member of Coppage Bible Class. Irene is survived by her daughter, Dr. Judith Brooks-Buck (Henry) of Suffolk, VA; son, Mr. George A. Brooks (Doretha) of Lakeland, Florida; five grandchildren, 12 great grandchildren and a host of nieces, nephews, cousins and friends.