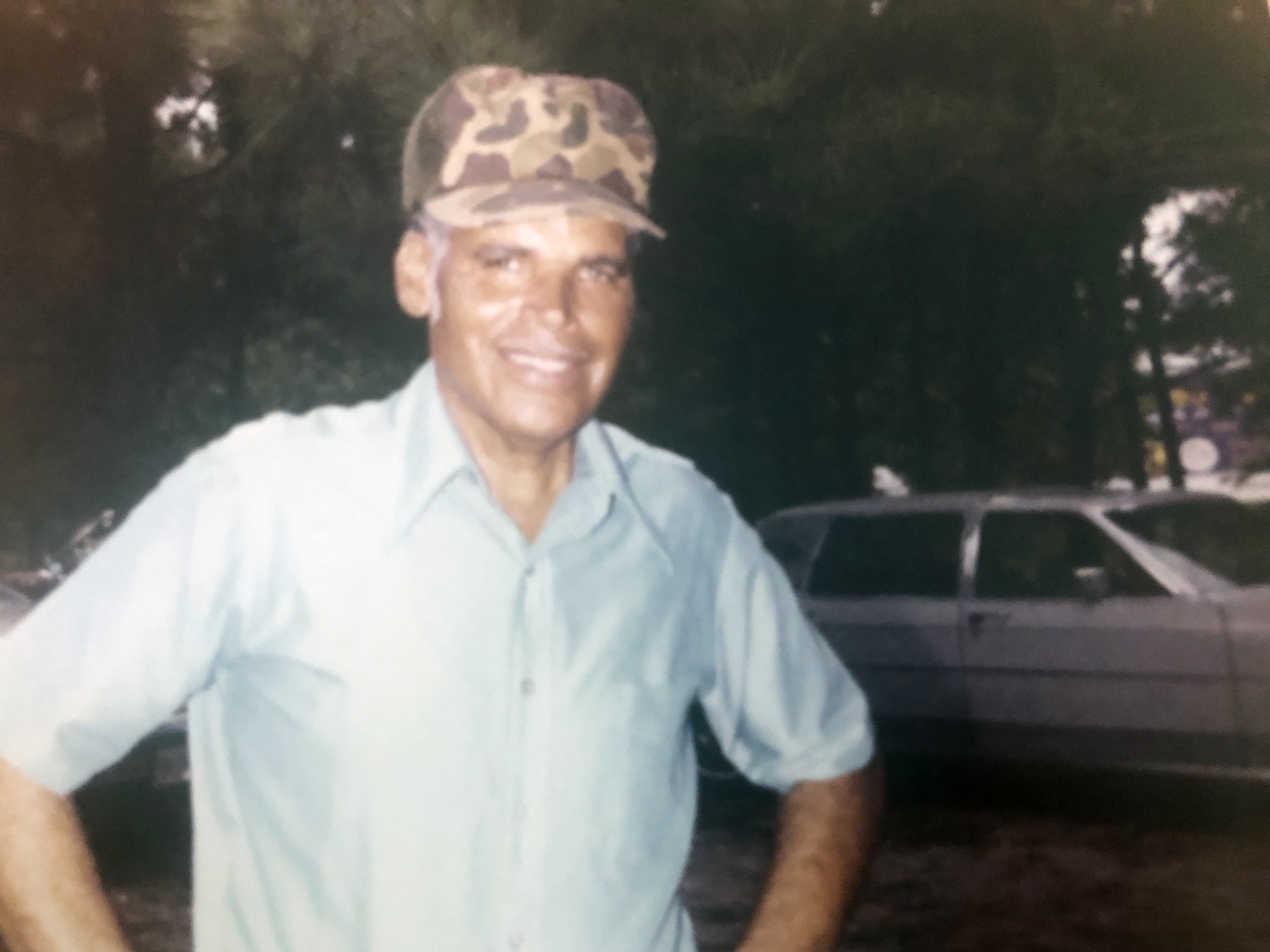 During his U.S. Coast Guard Career, he traveled the world. He Received many accommodations and citations. He was a War Veteran and retired from Civil Service. Fishing and Hunting was his lifelong hobbies. He received numerous trophies and awards. He was an expert marksman. He was a Golden Glove Boxer. On the morning of July 25, his 44th Wedding Anniversary he recited “The Lord’s Prayer”, closed his eyes and went to sleep.