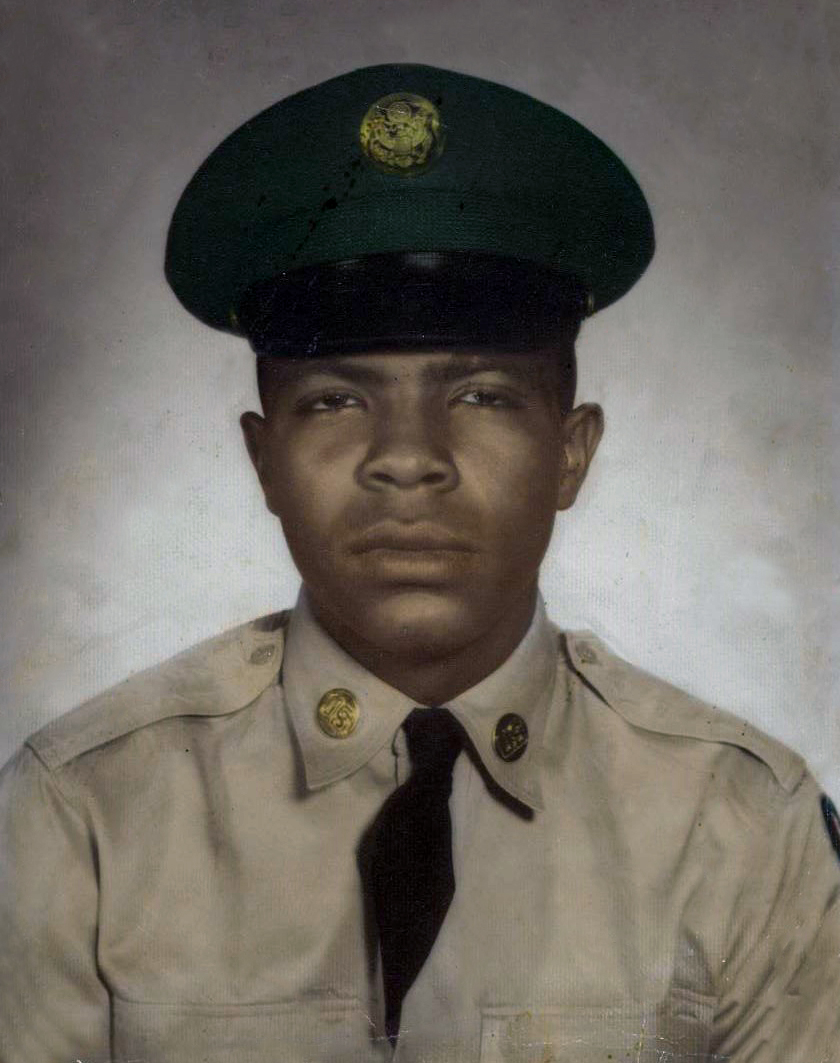 Our beloved and devoted father, Horace M. Turner, Jr. died at Sentara Norfolk General Hospital in Norfolk, Virginia, on Monday, July 29, 2019. He was born in Norfolk, Virginia and lived happily there until he went home to see the Lord. He was educated in the Norfolk Public School System. Friends and family gave him the nickname “Feboy”. He was a veteran of the United States Army and served his country proudly. Horace worked as a successful carpenter and was active in his community. He was also an excellent cook and enjoyed feeding his family and visitors that entered his home.