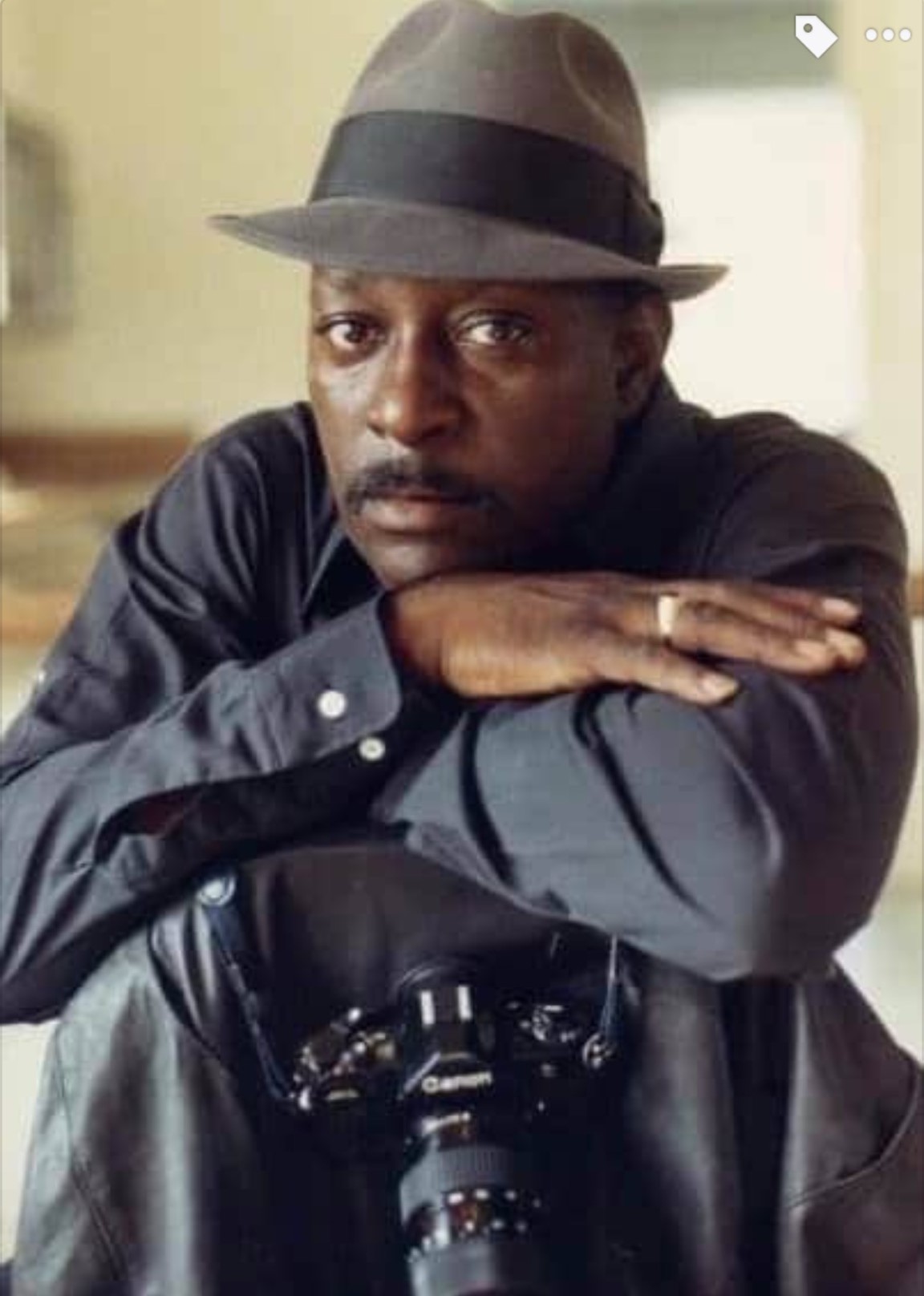 Mr. Herbert Gilliam Sr. (Coochie) was born in Norfolk, VA on March 26, 1947 to the late Charlie and Queenie Gilliam.  He was married to the late Mrs. Sylvia L. Gilliam. They will celebrate their 51st Wedding Anniversary together in Heaven on August 1st.

The youngest of eight children, Herb was the apple of his Mother’s eye.  He often spoke of special times spent with his Mother reading and studying the bible. He regularly quoted scriptures that he learned as a child. In addition, he frequently spoke of his siblings and how much they influenced his life growing up. He was especially close to his oldest brother Leroy and often looked to him for advice and guidance.

After high school, Herb went on to join the Marine Corp where he proudly served his country during the Vietnam War. He was trained as a helicopter mechanic and later earned the title of crew chief.

Herb met and married the love of his life, Sylvia, on August 1, 1969. From this union they were blessed with three children, KaTina, Herbert Jr., and Shea.

After his Military Service, Herb decided to pursue his education. He earned his Associate’s degree in Art from Tidewater Community College, Chesapeake Campus. His passion for learning didn’t stop there; he went on to earn his degree in Photography from the New York Institute of Photography. Along with his U.S. Postal Service career, Herb was an accomplished and well-known Photographer. In the early part of his photography career, he taught and mentored youth at the Park Place Boy’s Club. In fact, he taught and inspired many various local photographers.  Herb’s business cards read “Have Camera Will Travel!” This logo described him well because any time you saw Herb, he had his camera.

In addition to his many accomplishments, Herb was the President of the Tidewater Association of Photographers. He organized many Photoshop Trainings, took photos for countless families, weddings and other events, as well as photo shoots for well-known musicians and models.

Herb was an active member and volunteer for his local Disabled American Veterans (DAV) Chapter. He helped many veterans receive the benefits they deserved, helped raise funds, and took part in many events to uplift fellow veterans.

Herb and Sylvia were devoted, faithful members of Rock Church for over 30 years, serving as Ushers and in the Children’s Ministry, among other duties. They taught their children about God and the importance of living a righteous and upstanding life.

Herb was a true family man. In addition to his wife and children, he loved and adored his sister in-laws and many nieces and nephews. Herb had a way of making everybody feel special.