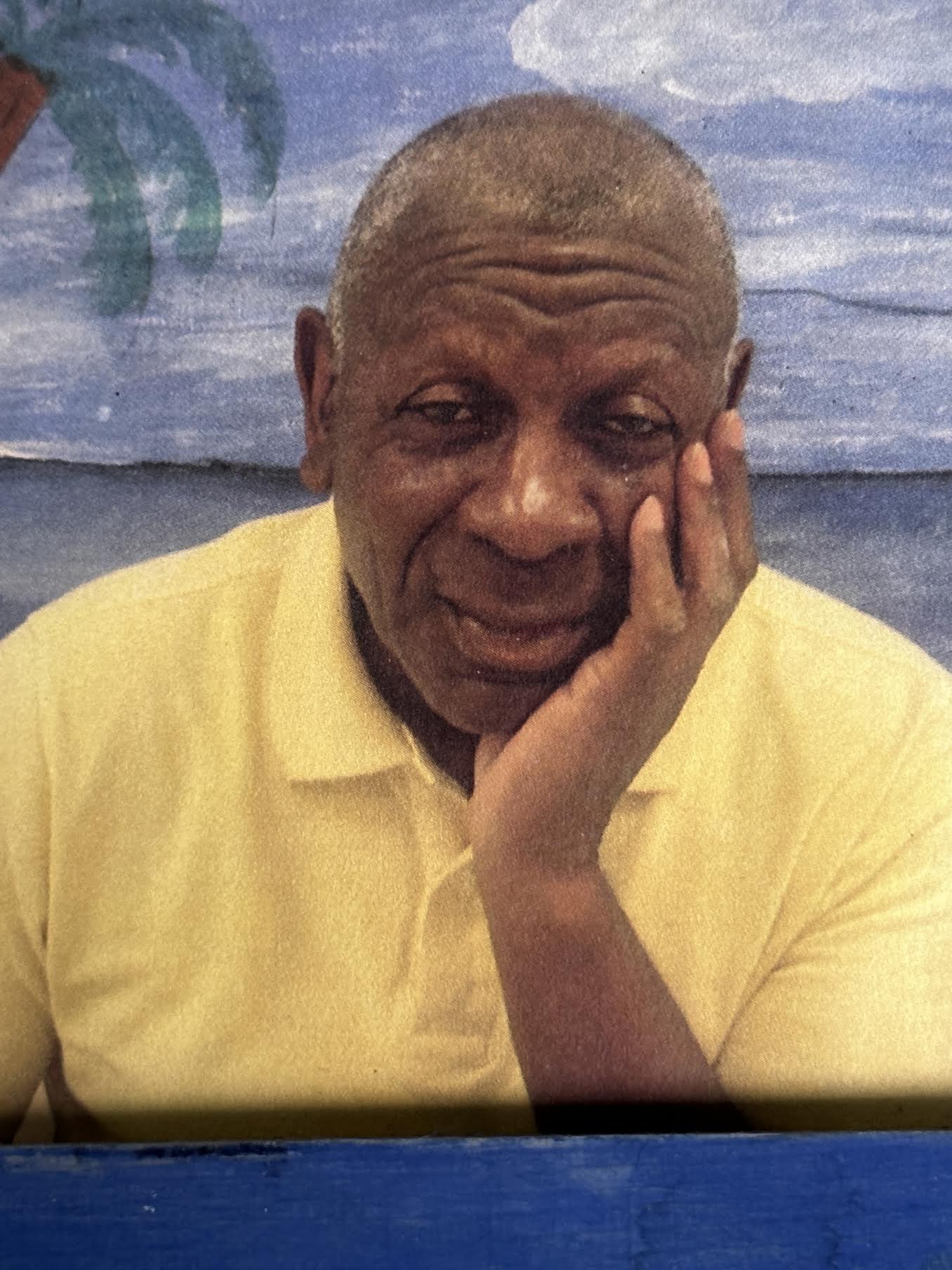 On Tuesday January 10, 2023 at 12:46 PM, Henry Lee Freeman was called by his heavenly Father and entered into eternal rest. Henry was born August 27, 1942 to the late James and Marie Freeman of Norfolk, VA. Henry attended southeastern and eastern state training school. Later he enrolled with Eggleston Day Services. Henry Freeman was a member and attended Liberty Temple Church. Henry will be well missed by all. Henry was very Meticulous, he loved to look and smell good. Henry was sweet and always hard a smile on his face no matter what. Truly a blessing from God. Henry is survived by his three sisters, Shirley Jones, Margaret V. Freeman and Deloris Freeman; and a host of nieces, nephews and cousins. A special acknowledgement to his long term caregiver Ashley Brickhouse. Henry will truly be missed.