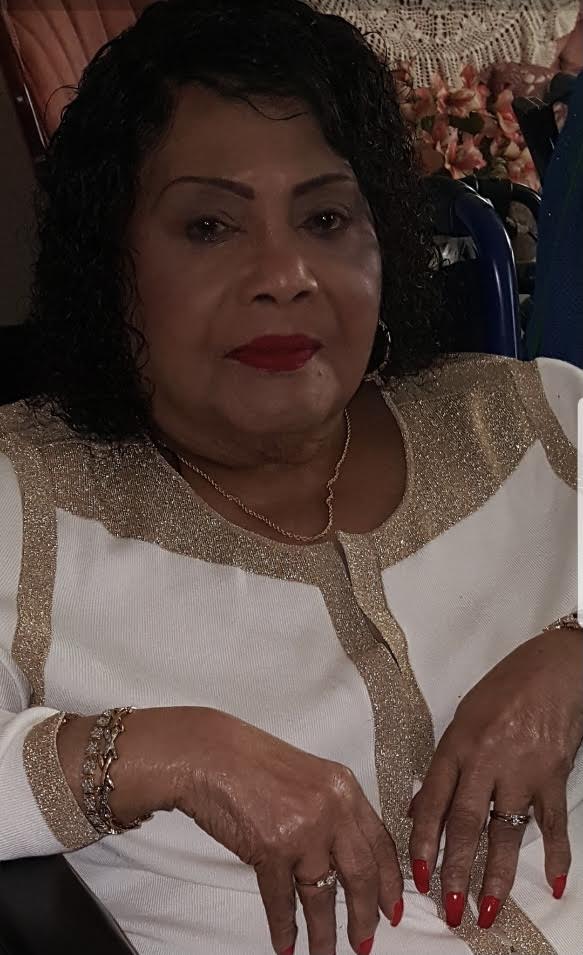 Helen Ina Gray passed away peacefully on Wednesday, September 8, 2021 at the age of 88, with the love of her family surrounding her. She forever touched the lives of all who came to know her. Our beloved Queen Helen affectionately known as “Ma” was born to the late Annie Saddler and Charlie Spencer on November 1, 1932 in Swan Quarter, North Carolina.

Helen received her formal education at Booker T. Washington in Norfolk, Virginia. She strongly advocated for education as the key to a promising future and encouraged her fifteen children to see Higher Education. She retired from the Norfolk Public Schools System after 32 years. Helen also served as an active member of the Eastern Star.