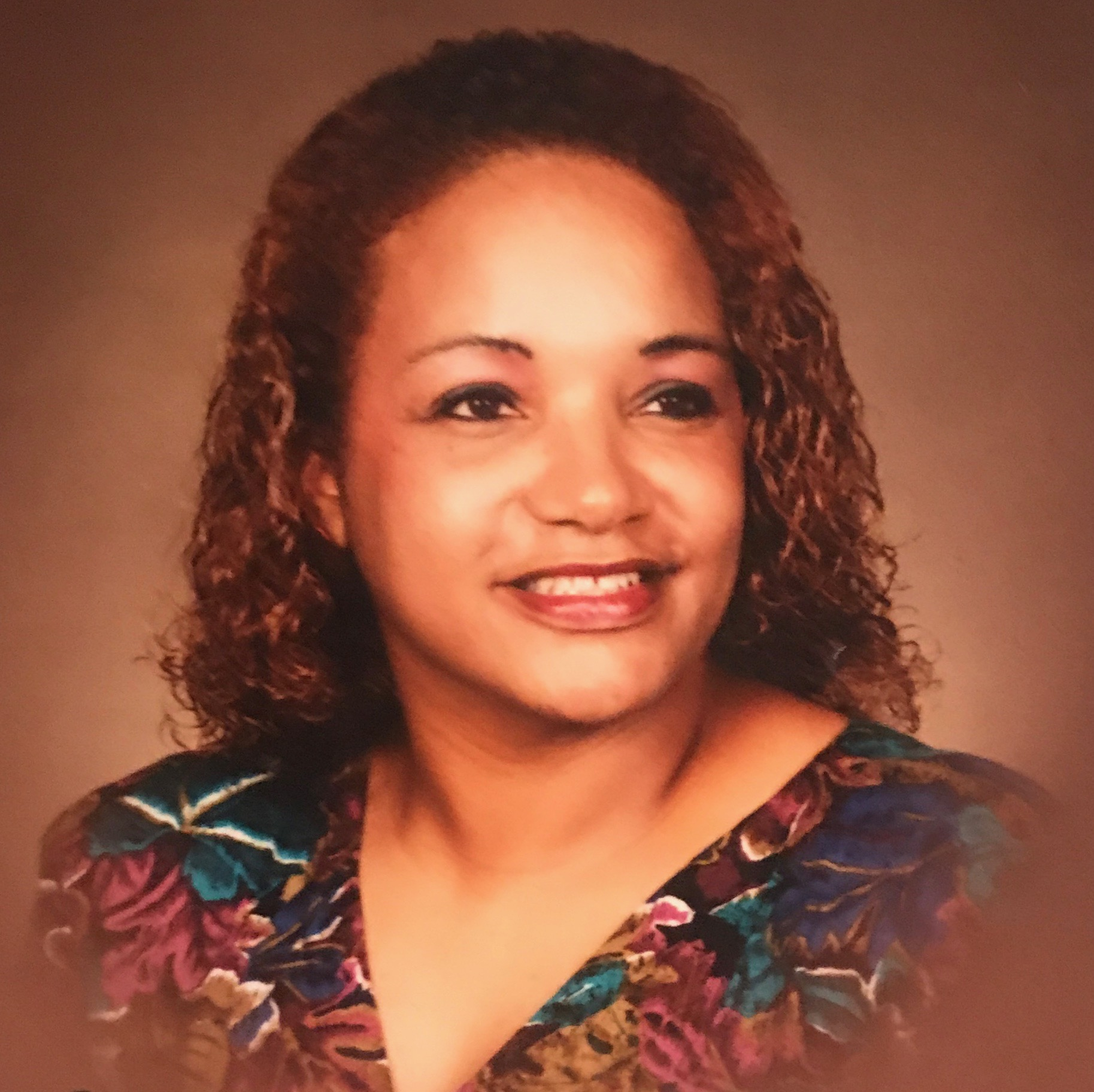 Hazel remained in Norfolk, Virginia to later marry Alton Wright, Sr. former Husband where she gained 3 stepchildren whom she adored. Hazel also was known for fostering children and loving her children’s friends whom became family to Hazel. She loved to cook, bake, she was a seamstress, a licensed beautician, and assisted anyone who needed help when she could.

Hazel joined the Kingdom Hall of Jehovah Witness in 1971, where she attended faithfully. Hazel was baptized July 15, 1972.  There she served as an auxiliary pioneer and fellowship with her spiritual brothers and sisters until her health would no longer allow her to do so. Her last auxiliary was in 2018 for the months of March, April, and May for 3 months straight. She served her last “talk” to her Congregation of the Kingdom Hall, on February 14, 2019, which showed her deteriorating health.

Even determined, it became difficult for Hazel to do her favorite things. She hung on as long as she could, until she finally succumbed to her disease of Diabetes late afternoon on February 15, 2019.