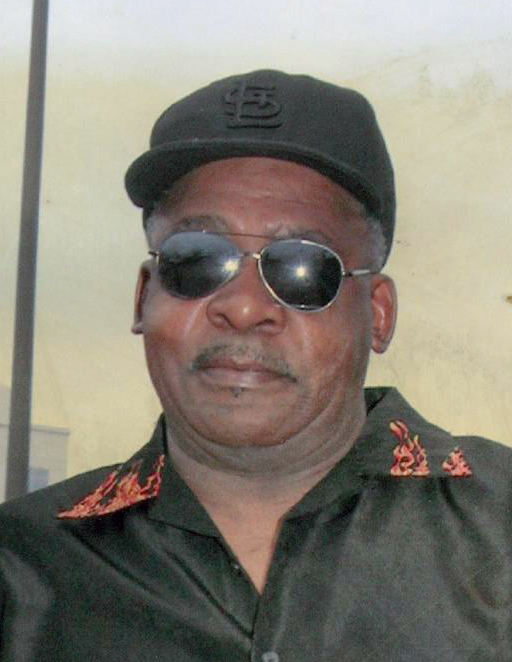 Harry Lee Holloway was born in Swan Quarter, North Carolina on December 21, 1946 to the late Willis Harry (father) and the late Julia Lee Cook (mother) and had two siblings Melvin Holloway and Dorothy Riddick who preceded him in the afterlife. Harry Lee shared many years and lots of memories of his immediate family with his wife Betty Holloway. Harry Lee began his own family and started a life in Norfolk Virginia. He fathered Harry Junior, the late Kenny Chapman and Francine Bond. As time allowed, he then became a Grandfather, Great Grandfather to be known as Grand Dad!

Harry Lee worked as a Brick Mason where he helped to build some of Norfolk’s Historical landmarks, bridges and churches. On his leisure time, he helped with Home Improvement projects and enjoyed watching his favorite Western movies and the Sci-Fi-channel. Harry Lee’s calm presence and fun spirit made him enjoyable to be around…we all can agree. Although many challenging obstacles presented themselves, he wasn’t one to complain. He worked hard to provide for his wife, and fought endlessly to ensure that his grandchildren were not in need. Harry Lee expressed his undoubted Love for his family continously.

Harry Lee Holloway will forever be remembered for his sacrificial love, his giving heart, and for t he strong love he had for his entire family.

Dad’s favorite words….I will give my last before I see you without, love you!