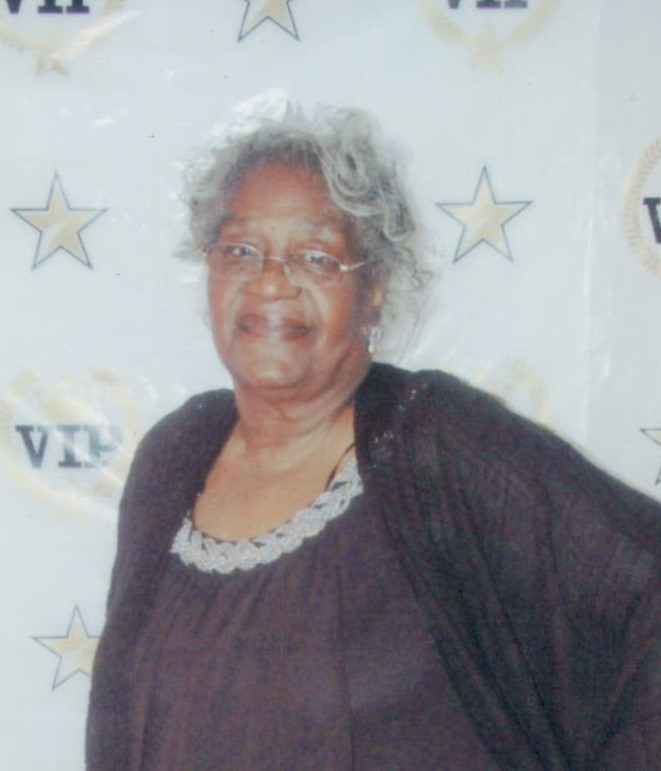 Gwendolyn D. Bell, 77, passed away peacefully at her home on Friday, March 20, 2020. She was born on July 1, 1942 in Norfolk, VA to the late Eddie Lee Jones and Phyllis Marie Barnes. Gwen was the eldest of four children and was an alumnus of Booker T. Washington High School.

She was baptized at a young age and was raised as a member of Antioch Baptist Church in Norfolk, VA. After high school she married Joseph Vernon Moore and prior to his untimely death had two sons, Quentin Moore and Barry Moore. She later married Mr. Harold D. Bell and remained a devoted wife until he passed away in 2008. During her life she worked for Norfolk Public Schools, Holiday Inn, Naval Amphibious Base Little Creek and Sentara Nursing Center. Gwen, as she was affectionately known, was socially active and had a passion for community service and helping others. She was a former Queen Mother of her local Red Hat Society chapter and a former member of the Duval Social and Savings Club. She always found herself at Southside Senior Center as well as Young Terrace Senior Center where she was a former President of the Young Terrace Senior Club.

She was also a member and volunteer of Senior Services of Southeastern Virginia and lended a hand in many other activities throughout the City of Norfolk. Gwen also served as former President of the Bobbitt Midrise Resident Committee where she resided for over 20 years. In addition, she loved crocheting, word puzzles and jewelry making.