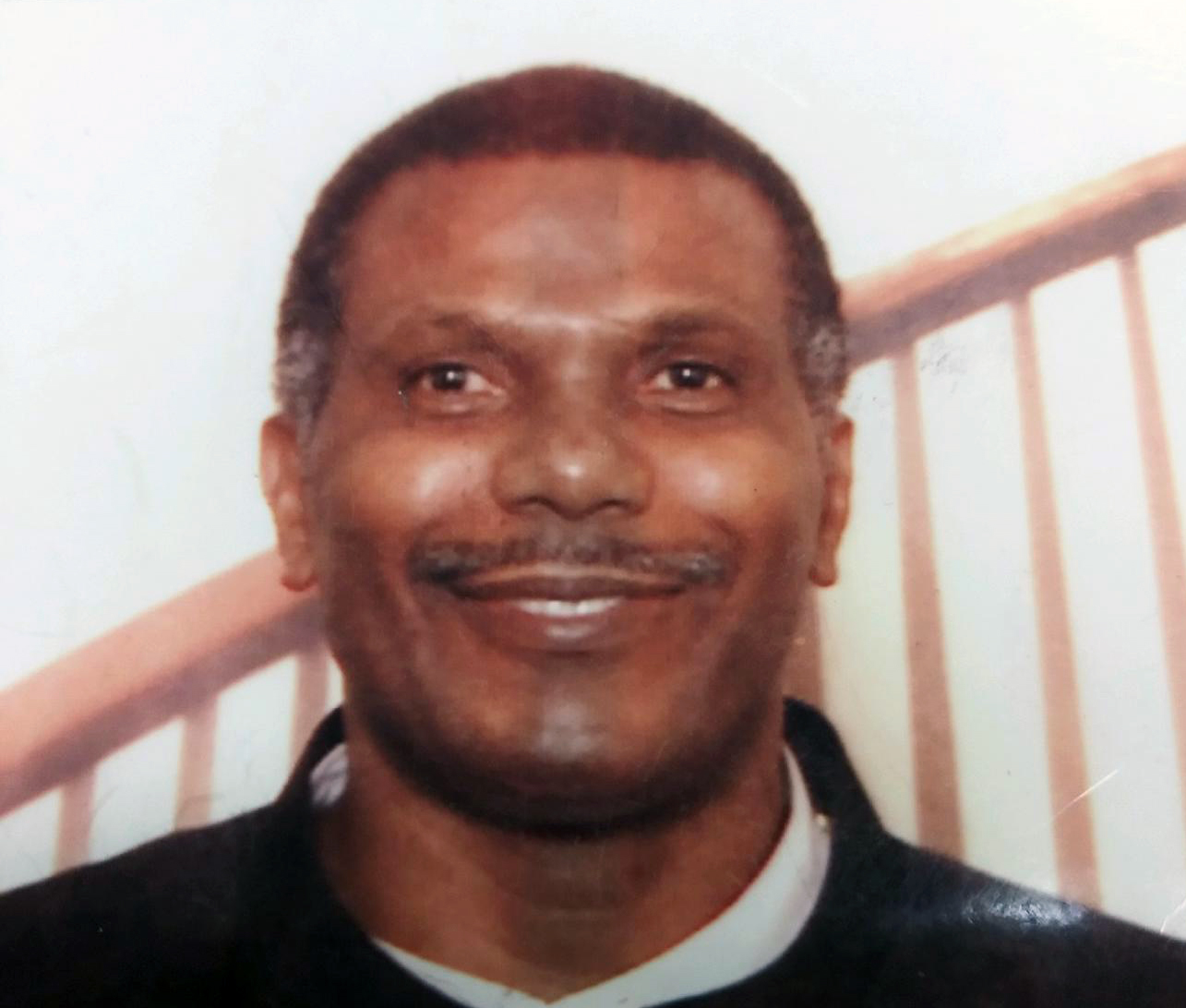 Grady William Perry was born on February 2, 1956 to Beatrice and Ernest Perry. He was the baby of 7. He served in United States Army from 1977 to 1985. He earned Army and Overseas Service Ribbons. He was an expert marksman of M-16s and .45 pistols, earning him a marksmanship badge.

Grady was preceded in death by three sisters and two brothers. He leaves to cherish his memories his wife, Cheryl George-Perry; sons, Thomas and Timmy; three grandchildren, his sister, Annie Mae Stacey; brother-in-law, John Dew and a host of nieces, nephews, family and friends.