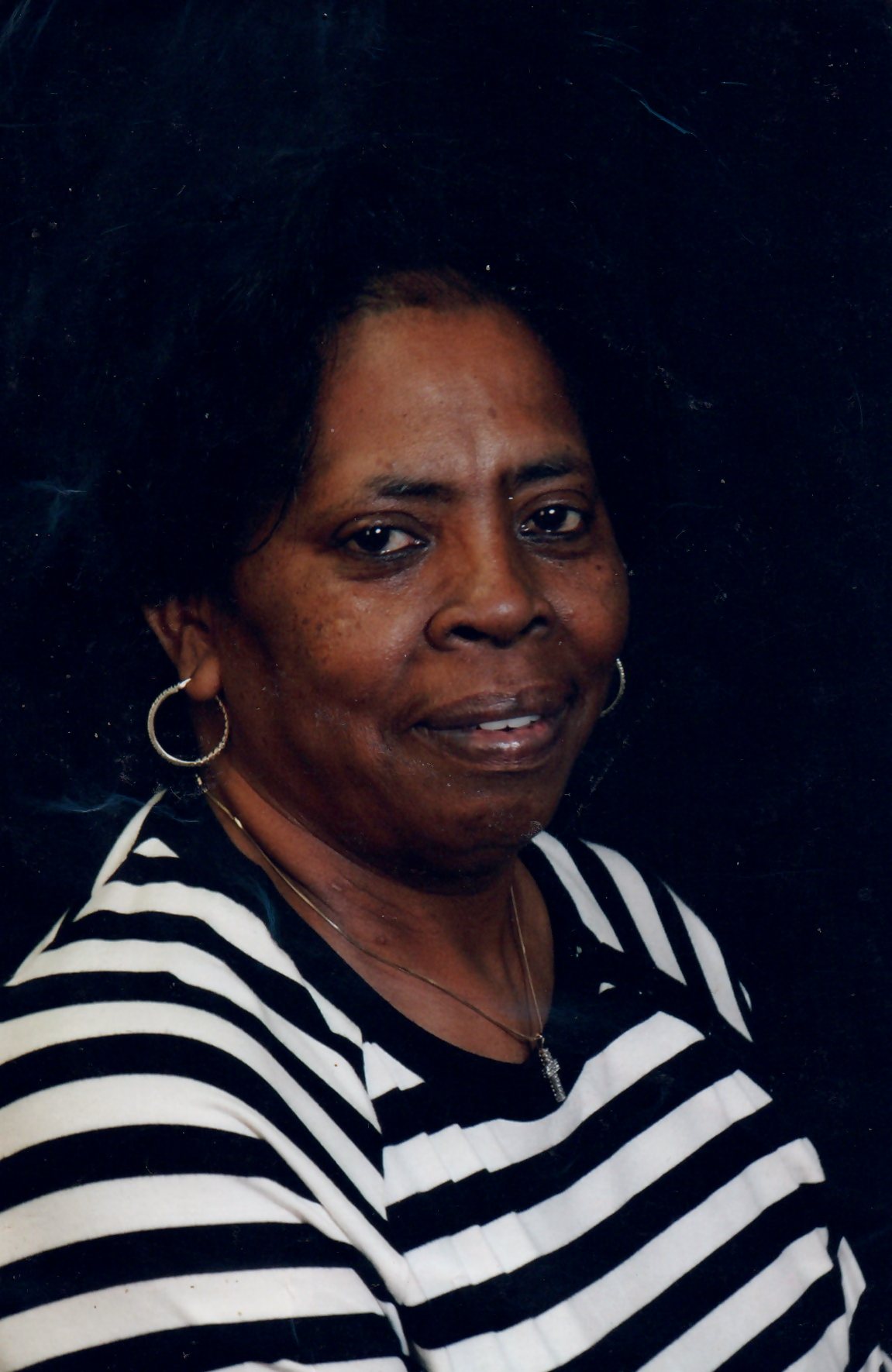 On November 27, 2019, the Lord called one of His angels, Gloria Lee Harvey to eternal rest. Gloria was born on February 4,
1945 in Manhattan, New York to the late David and Victoria Easley Harvey. Gloria attended G.W. Carver High School in Chesapeake. At 16, she became employed with Lawrence Grill. Gloria also worked at Norshipco as a Fire Watch for three years and was a cook for multiple years. Gloria was a loving, fun person. She always opened her door to help people whether it was by feeding, giving rides, or even a place to lay their head. There wasn’t anything she would not do for her family and friends. She may have had the tendency to “fuss you out” but would still do what was needed. She will be greatly missed by all who loved and knew her.

Besides her parents, she was preceded in death by her grandmother, Nannie Easley and sister, Barbara Harvey-Clark. She leaves many precious memories to be cherished by her two children, Randal Harvey (Kizzy) and Lavell Harvey both of Chesapeake; three God-daughters, Maegan, Michelle and MiKayla Felton all of Virginia Beach; two granddaughters, Stephanie Aleshia King of Norfolk and Janiya Harvey of Newport News; four great-grandchildren, Xyla Allurah King, Xakya Akeelah King, Xavier Lewis Davis and Shelanda Azaria Davis all of Norfolk; two brothers, Walter Easley of Chesapeake and Marvin Daniel of Norfolk; six nieces, Diane Stark of Chesapeake, Annette Sloan (Edwin) of Virginia Beach and Deserine Harvey both of Virginia Beach, Verna Harvey of Chesapeake, Shenelle Daniel and Shanita Daniel both of Norfolk; three nephews, Walter Holloway of Norfolk, Reginald Harvey (Tanya) of Chesapeake and Marvin Daniel, Jr. of Norfolk; one special, devoted niece and caretaker, Rashaida Harvey of Cheapeake; special God-son, Kenny Johnson (aka “KennyBoo”, and a host of great nieces, great nephews, cousins and friends.