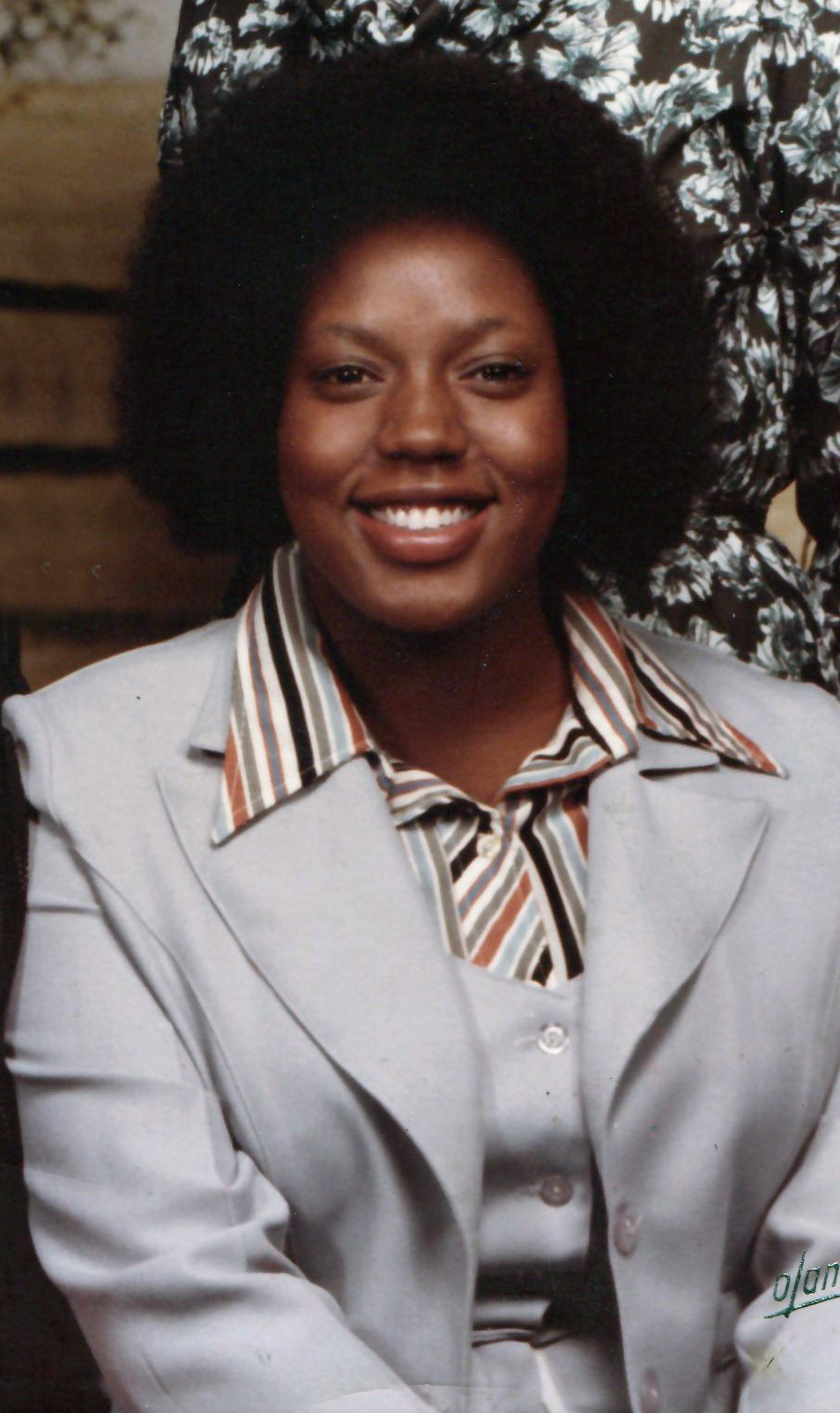 Gloria Blanche Pugh affectionately known as “Glo” and beloved daughter of the late Ralph and Allene Pugh peacefully slipped away during the early hours of Monday, September 30, 2019 comfortably at her home in Fairfax, Virginia. Gloria was educated in the Portsmouth Public School System and a graduate of Manor High School in 1975.

Upon graduation from high school she attended Norfolk State University receiving a degree in Journalism. She accepted in her early childhood and was a member of Bright and Rock Methodist Church then years later she became a member of Noble Street Baptist Church. Gloria relocated to Fairfax, VA and made Fairfax her home for the last 35 years or so. She was employed with Lakee Martin for over 20 plus years.