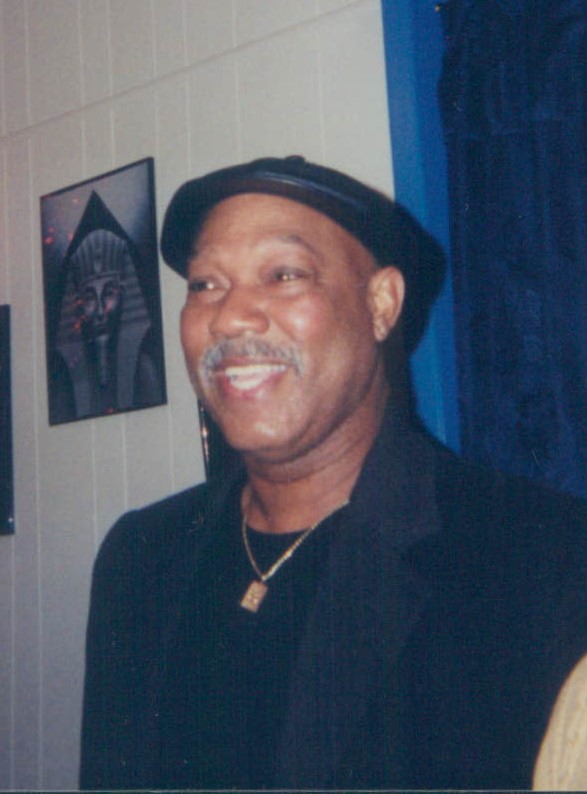 Glenn T. Ford a loving Husband, Father, Grandfather, Uncle, Cousin and Friend. Glenn departed this life September 22, 2019. He was born June 28, 1949 to Tommie L. Ford and Vivian C. Ford. He was the oldest of 9 siblings.

He graduated from Booker T. Washington High School in 1967. He attended North Carolina A & T and fought in the Vietnam War. Glenn held many positions in his career, some included: mechanic, sales and security officer. His last position was a security manager for Sears.

Glenn liked to tinker with electronics. He was also a 32 Degree Prince Hall Mason. He was very studious and intelligent. He was a Pittsburgh Steelers Fan, loved to fish and loved fried fish. He loved to wear hats and collected handheld power tools, a jack of all trades.