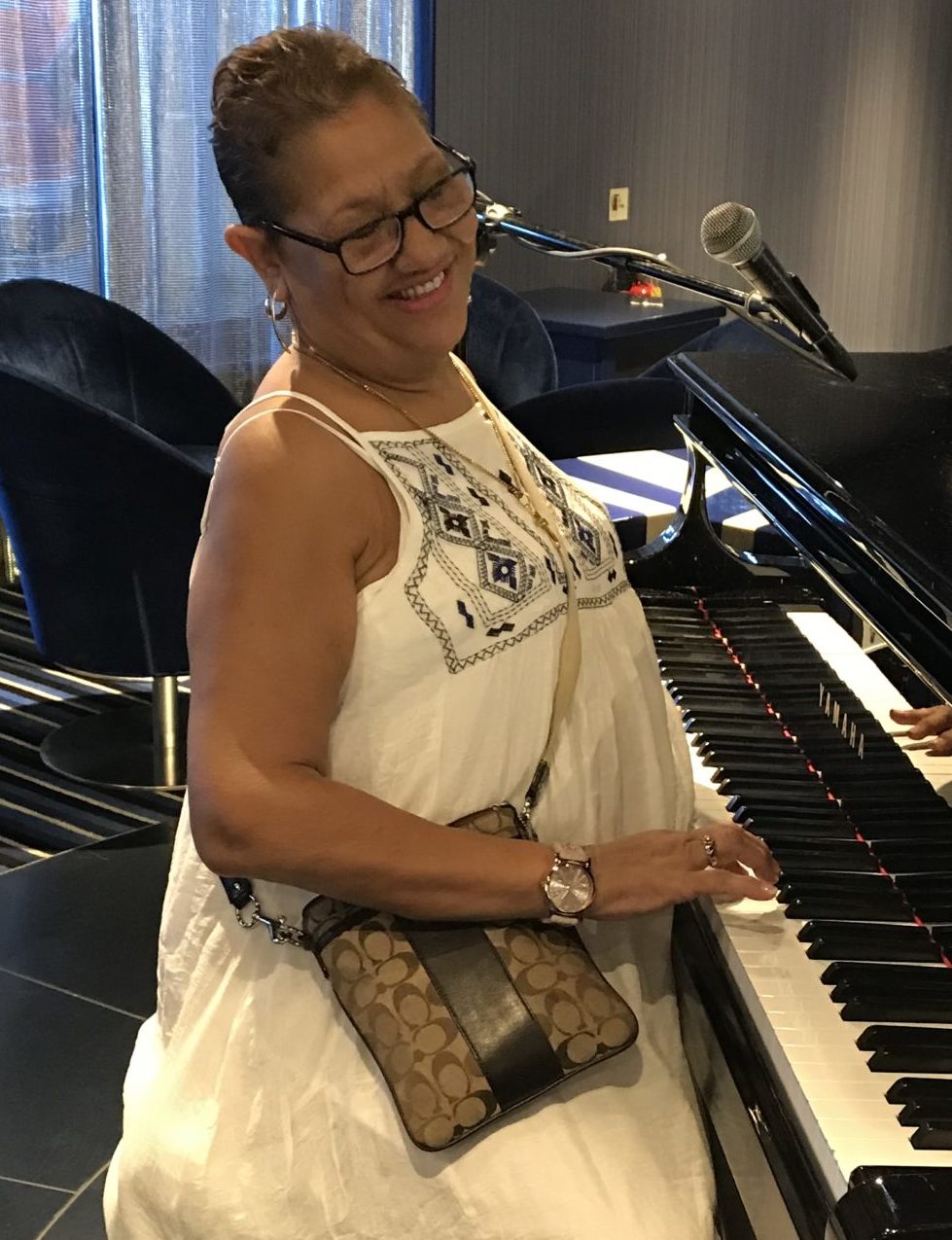 Gina Maria McClain passed away on Saturday June 5th, 2021 at the University of Maryland Hospital.  She was born in the Bronx, New York on July 23rd, 1959 to the late Peter and Thelma Martinez. She grew up in Classen Point.  In her teens, she relocated with family to Los Angeles, California. Shortly after graduation she had started her beautiful family.

Gina is survived by her 3 children, Shameeka, Phillip, and Dominique; Six grandchildren,  Jaliha, Samarah, Ahdyus, Terrill, Daenerys and Trinity; Her brothers Peter, Gary, and Quinn Martinez. She was preceded in death by her parents and her brother Ronnie Martinez as well as her extended family.