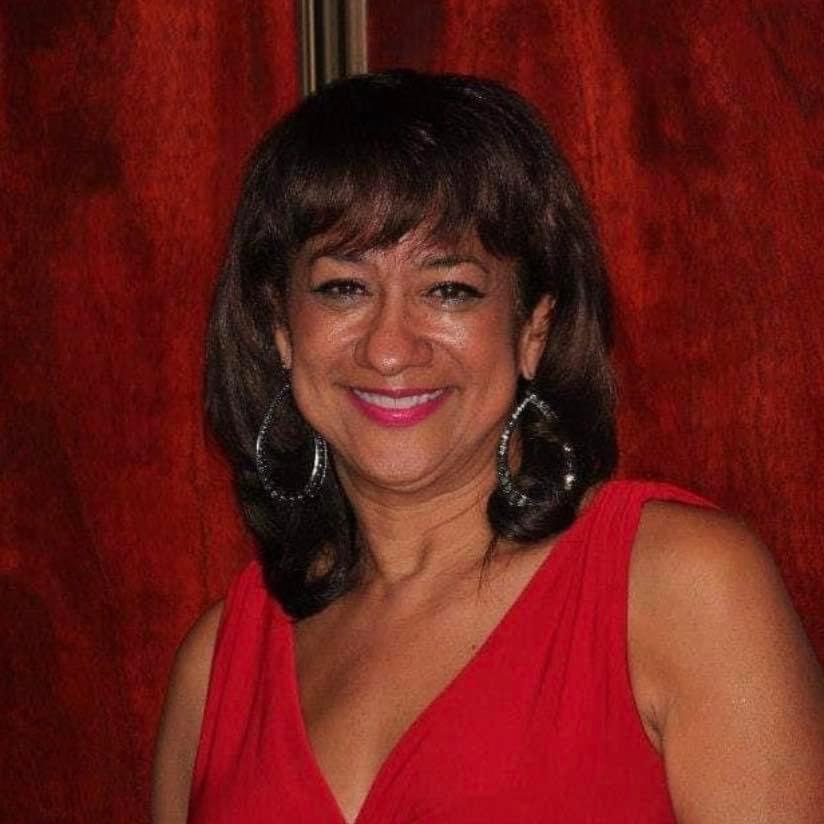 On Saturday, November 5, 2022, Gina Lynnette Grant was surrounded by love as she went home to be with the Lord. Our beautiful Gina was one of four daughters born to Rosalee Ford and Ret. Master Sergeant Charles E. Ford on January 27, 1956 in Cherry Point, North Carolina.

The family eventually settled in Chesapeake, Virginia where Gina was educated in the Chesapeake Public School System. After graduating from Deep Creek High School, Gina attended Norfolk State University where she earned a Bachelor’s Degree in Accounting. She had a successful career in finance before becoming an entrepreneur. Gina was a Real Estate Agent for over 30 years and during this time she expanded her scope to include residential construction as a Class A Contractor. Her firm, Gina Grant Enterprise, was extremely successful.

Gina also pursued other passions such as traveling, becoming an author, and a renowned chef. Her desserts were famous in the area. Her baking was even featured in the Virginian Pilot. Not only did she love creating tasty cuisines, she considered herself a “foodie” and found great enjoyment in sharing a delicious meal with her family and friends. Gina found pleasure in entertaining and welcoming everyone into her home. As much as she enjoyed a great meal with friends, she equally treasured a good game of golf. She won numerous awards for Longest Drive and Closest to the Pin. She mastered the sport and coached others along so that they could also foster a love for the game. Gina cared for her
community and served on several boards and commissions. Her commitment to philanthropy has changed the trajectory of so many lives. She has helped countless people to become gainfully employed. She also helped many people become homeowners and investors. Gina wanted to share her knowledge and resources to empower others. She was a modern-day “Renaissance Woman,” who brought passion, brilliance and originality to everything she did. Her legacy will live on.