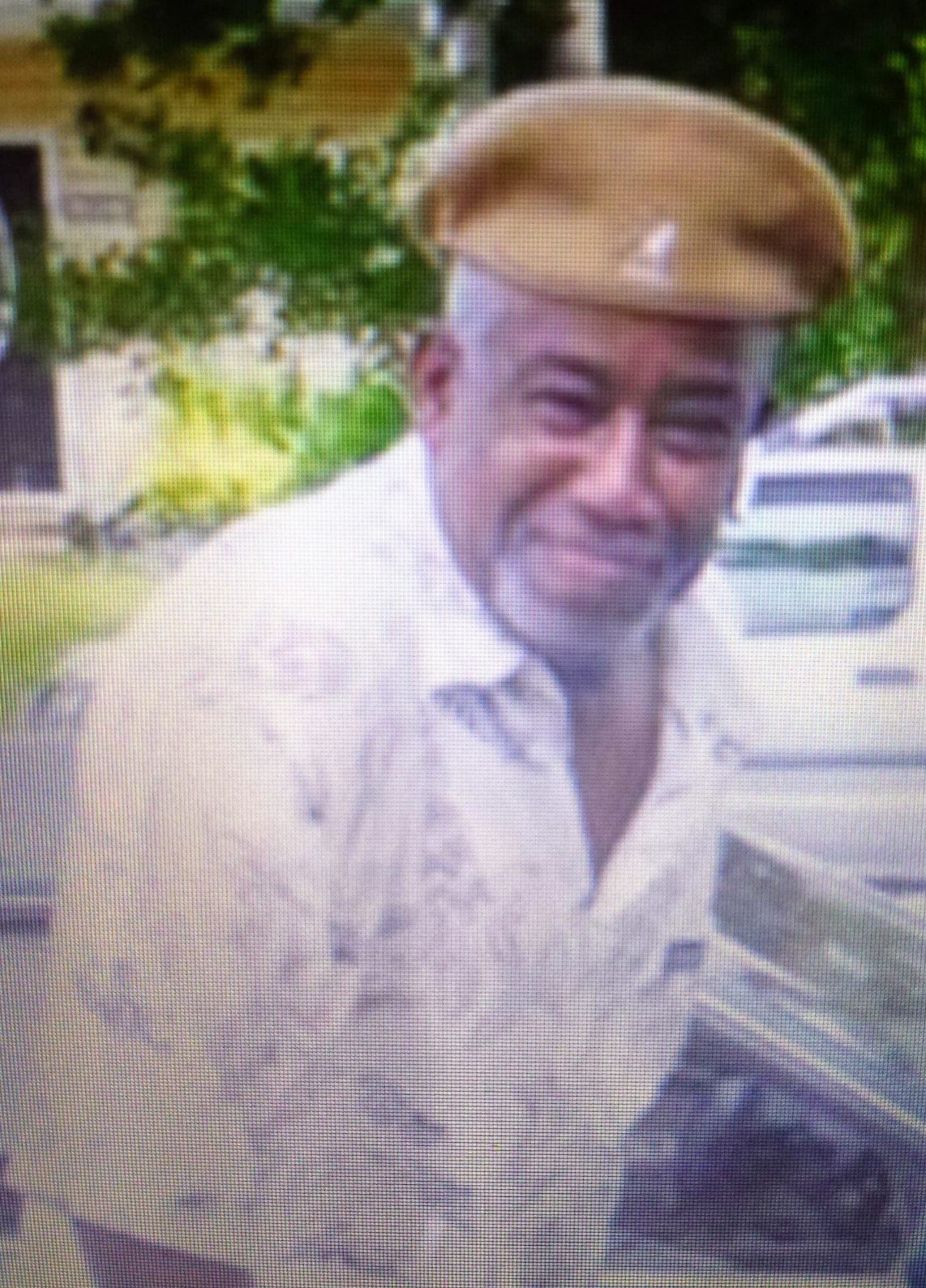 MR GERONICA (RONNIE GEE) SMITH of Lasser Drive, Norfolk, VA departed his life on May 22, 2021. He was born on October 24, 1950, in Norfolk, VA to the late Henry Lawrence Smith and Florence Brown Smith. He was preceded in death by his brother Carnell Smith.

During his youth, Ronnie played baseball for many years with the Cavaliers baseball team. He loved fishing and could often be seen on a pier or a boat. He loved to dance and many times you would see him hand dancing with his sisters. He also liked to cook, and his signature meal was pepper steak. He had a flair for style, and you would always note his attire. That man could dress!

He worked for many years at Smithfield Packing Company as a supervisor. His last occupation was a supervisor for a SAIC warehouse. He received many certificates of achievement.