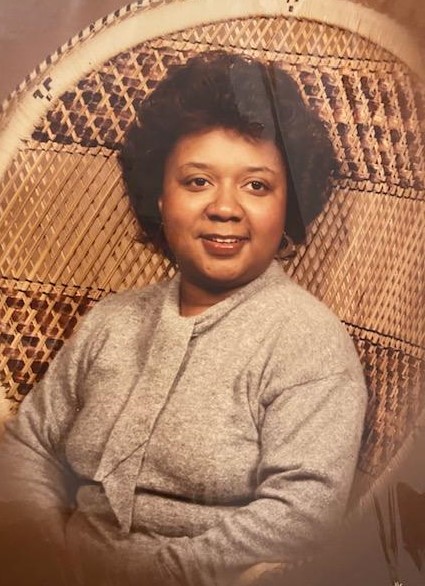 On June 29 ,1949, Geraldine Patience Wise entered this world to the late Mamie and Claude Wise, Sr. From then on her  enure here on earth was with many events. Her education was received in the County of Accomack through the public school system. She continued her education at Norfolk State University (NSU) where she studied business. It was at NSU that her friendships continued to grow to the long-lasting friendships with those who knew her best as Gerald. She continued from there entering the workforce at DePaul Medical Center. For a short period of time and from there on elevating her career with the Norfolk School Board where she retired after 20 years of service in 2001. Geraldine dedicated her life to Christ during her youthful twenties at Mt. Lebanon Baptist Church. It is there where she was the head of the children’s ministry and served as a deaconess among the many selfless acts of service for God.