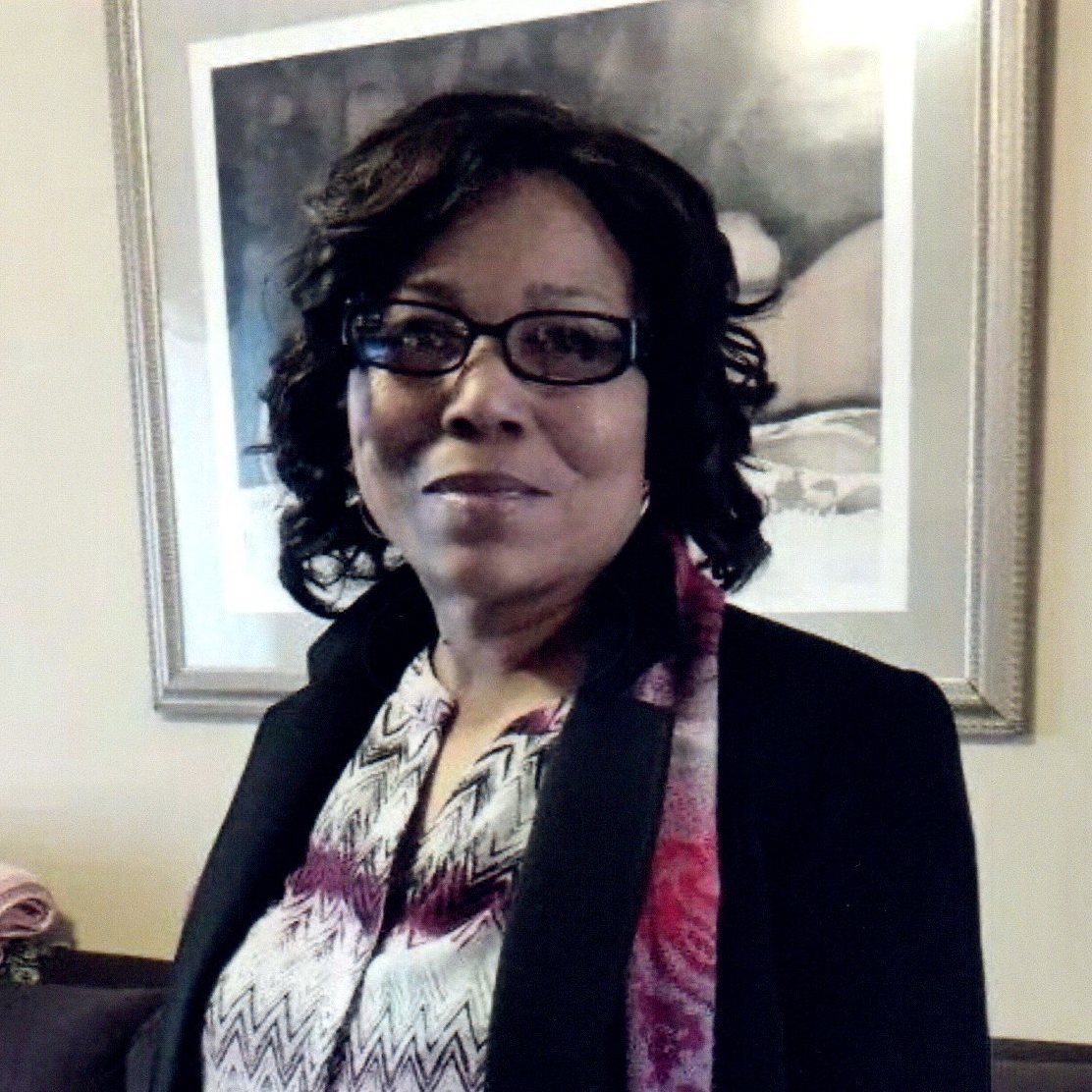 Mrs. Geraldine Elizabeth Gleaves Abrams (Geri) was born December 25,1947 in Scotland County, North Carolina to Norris Larkin and Roberta Freeman Gleaves. She departed her earthly life on September 27,2019 at Sentara Princess Anne Hospital in Virginia Beach, Virginia At an early age, she was baptized and joined ST. George United Methodist Church in Maxton where she was a faithful member until she moved away. She was an active member of New Mount Olive AME Church in Chesapeake, Virginia, where she served on the Hospitality Ministry,Secretary to the Lay Organization and member of the Stewardess Board.

Upon graduation from R.B. Dean School in Maxton, she received a full academic scholarship to North Carolina A&T University, where she met and fell in love with Lynn Abrams. They entered holy matrimony on September 20,1969, recently celebrating fifty years of marriage.
During her marriage, she embarked upon a lifelong journey as loving mother to Lynn Abrams Jr, and Jeremy Abrams. Geraldine supported her husband’s military career by accompanying him throughout his travels in the United States and abroad until he retired at the rank of Major from the United States Air Force in March of 1992.

Geraldine was preceded in death by her parents and her eldest brother Norris Eugene leaves ( the late Emma). Left to cherish her memories are her husband, Lyn Abrams, Sr; two sons Lynn Abrams Jr and Jeremy Abrams both of Chesapeake, Virginia; two brothers , Robert Elijah
Gleaves of Fayetteville, NC AND Benjamin Franklin Gleaves of Maxton, NC; one sister Marion Delores McRae (Nathaniel) of Huntsville, AL and a host of loving nieces, nephews, other relatives, and friends.