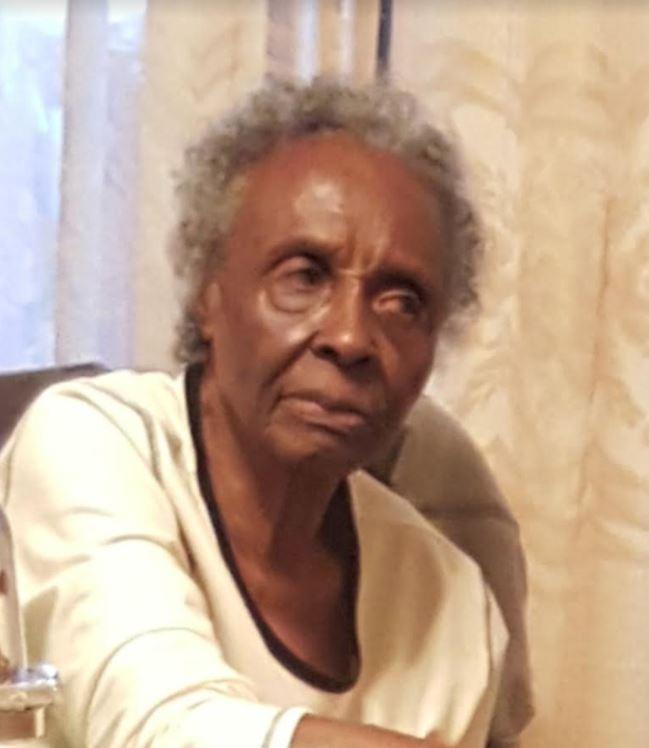 Georgiana Peace McClease was called home to be with our Lord and Savior on Saturday, April 7, 2018. On September 15, 1958, Georgiana was born in Henderson, North Carolina. At the age of 16, she relocated to Norfolk, Virginia where she began to make her mark. She began a career as a coat finisher at Finklstein’s. Georgiana enjoyed nature, cooking and celebrating with her beloved ones. At a family gathering you would find her on the dance floor. She had a heart of gold and a spirit so bright. She would spread her joy wherever she went. Georgiana Peace McClease was born to the late Richard and Matilda Peace.