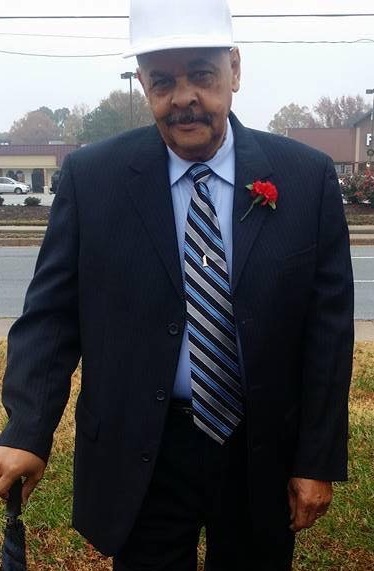 George H. Pitt Jr. was born April 1, 1943 in Portsmouth, VA and on July 24, 2019, he left to be with the Lord, his Heavenly Father.  He was the son of the late George Pitt Sr. and the late Bettie Brown. He attended I.C. Norcom High School and proudly received his GED.  He was a dedicated Supervisor at General Foam Plastics for over 30 years. He was a member of Third Baptist Church in Portsmouth, Va. He was an avid football fan and loved the New York Giants with passion.  He enjoyed watching all movies starring Sean Connery as well as titles such as, the Ten Commandments, Ben Hur, and The Robe.  George had a penchant for all genres of music such as Gospel, Jazz, R & B, and Country.  His taste varied from Dolly Parton and Donna Summer to the Mississippi Mass Choir.  He wanted nothing less than  for his children and grandchildren to have peace and joy in life  through Christ and  to live out their God-given purpose.

George was preceded in death by his parents and son Charlton “Charlie” Pitt (mother Catherine).