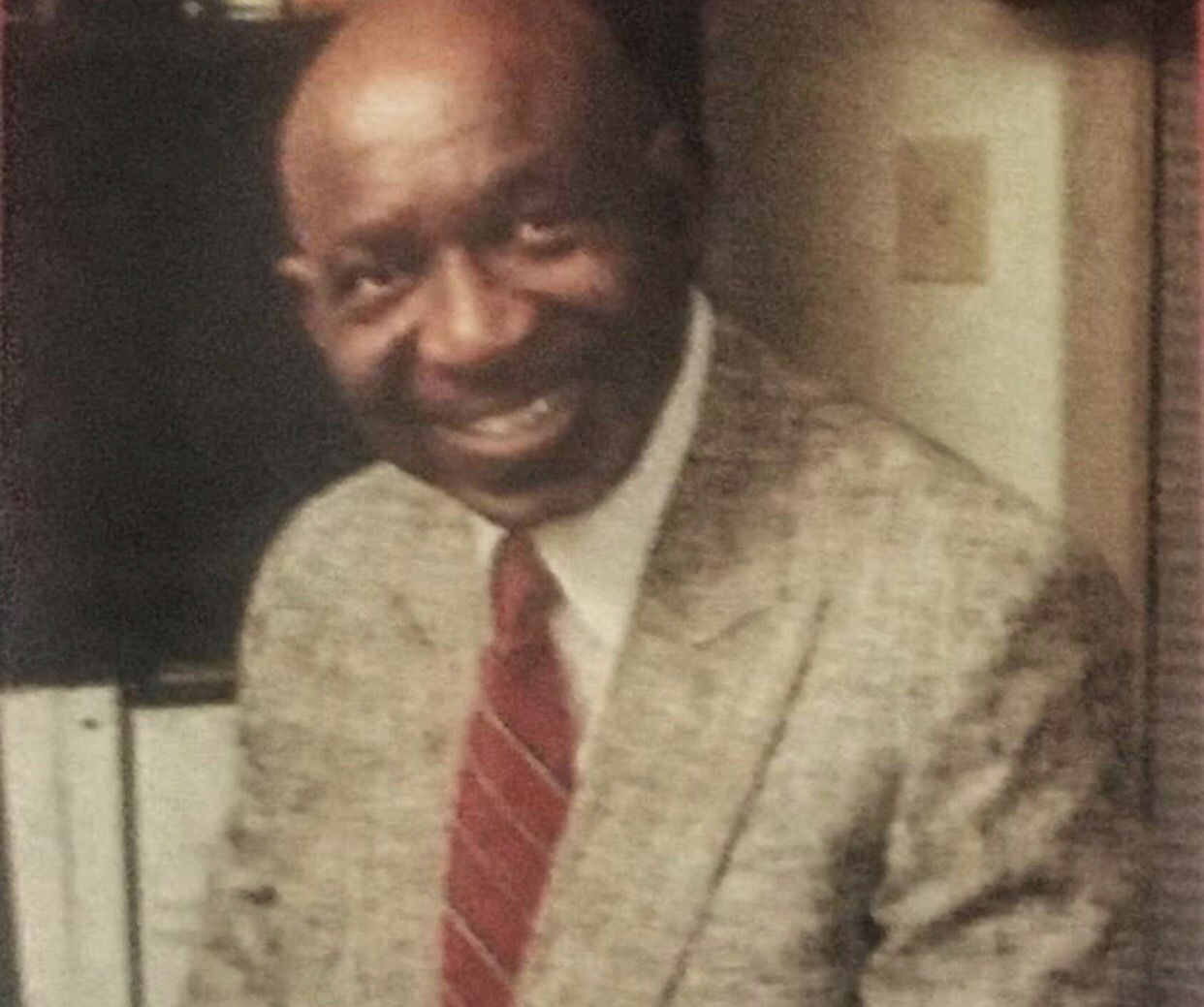 George was born November 28, 1932 in Norfolk, VA to the late John and Fannie Banks.

He began his career honorably serving in the nation during a time of war as a member of the US Army in  Korea, followed by 19th years of civil service. He was a lifetime member of St. Mark UCC in Norfolk, served for many years as Chairman of the Building  Fund. George served on various boards, which includes, Director of The STOP organization with CEO Edith Jones, Southside Boys and Girls club with Coach Williams, NAACP Norfolk branch, The Norfolk Recreation Commission, President/Chairman of the Beacon Light Civic League, Project Manager of Beacon Light CHDO, Manager of Bell Diamond Manor and Sumler Terrace Apartments. He worked on an array of city projects. In 2018  he was inducted to the Hampton road African American Sports Hall of Fame, and community advocate and business partner.