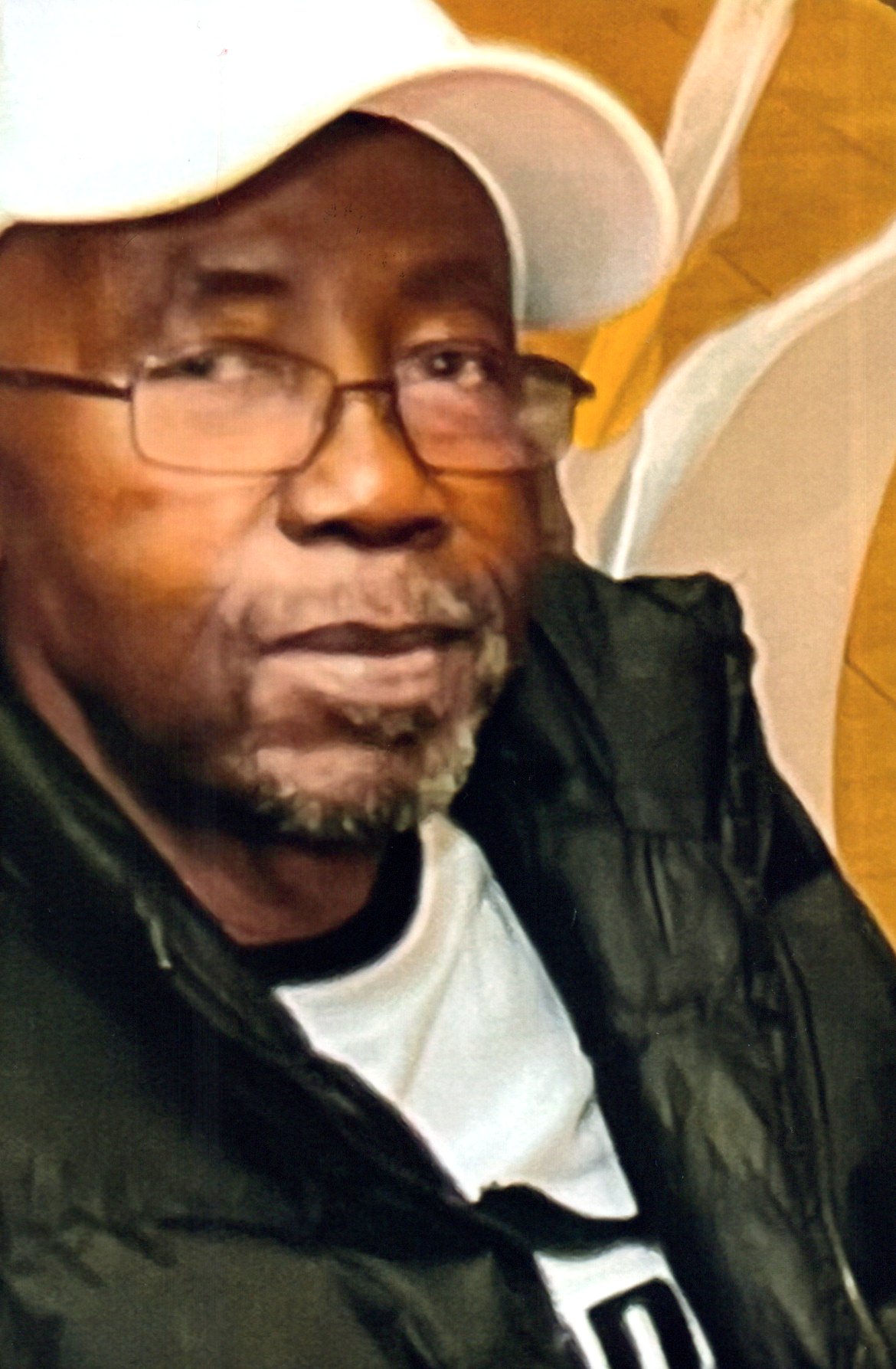 May the Work I’ve Done Speak for Me….

On Sunday, July 24, 2022 George A. Epps was called home to be with our Lord and Savior Jesus Christ. George was born in Norfolk, VA on June 15, 1948 to the late George and Ruth Mae Epps. He received his education in Norfolk, VA at Booker T. Washington High School, and also attended Norfolk State University. From then he joined the military. He was enlisted in both the Marines and Army. He also worked at Norfolk Naval Shipyard for 10 years as a pipefitter. He also was a faithful member of Queen Street Baptist Church on Brambleton Avenue, Norfolk, VA; under Pastor Jasper Freedom. George was known as a humble, quiet person who enjoyed playing his lottery and also was a funny and loveable person who loved his family. George was predeceased by his parents: George and Ruth Mae Epps; three brothers: Nathaniel Epps, Abraham A. Epps, and Rodney Epps; one niece, Darlene Daniel; and one brother-in-law, Avery Monds. George leaves to cherish his memory: his siblings, Rose Lawson (Clarence) of Norfolk, VA, Pauline Newsom (Ricky) of  VA. Beach, VA, Barbara Cooper (Ben), Diane Daily, George Epps, Terry Epps (Patricia), O’Nay Monds all from Norfolk, VA, and O’Neal Epps (Deborah) of VA Beach, VA; and a host of nieces, nephews, great nieces, great nephews, cousins, and other family and friends.