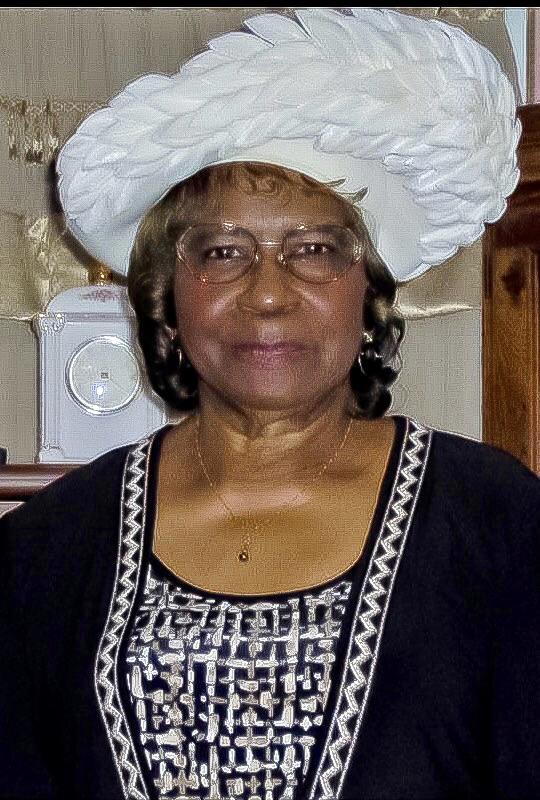 On Tuesday, August 27, 2019, our loving mother, grandmother, sister, aunt and friend, Geneva (Eva) Small was called home into eternal rest. Geneva was born on December 02, 1926, the eldest child of the late James and Matilda Harrell in  dgecombe, NC. Geneva was raised and educated in Tarboro, NC and later moved to Portsmouth, VA. She married the late George W. Small in June 1950 at Third Baptist Church, Portsmouth. Through this union she had four wonderful children. Geneva was a kind-hearted woman who loved her family.

Geneva accepted Christ at an early age. In the 1970s she became a member of New First Baptist Church-Taylorsville. She later joined Tabernacle Church, under the leadership of Bishop Marcus D. Brown Sr. Geneva loved the Lord and this was evident if you ever talked to her. Geneva had many hobbies. She often traveled all over the country with her family. Her love for
cooking led her to volunteer and later employ as a cook for the Salvation Army. One of her favorite hobbies was pier and party boat fishing. She went fishing well into her early eighties. She was employed at Star Ban Company for almost 20 years.