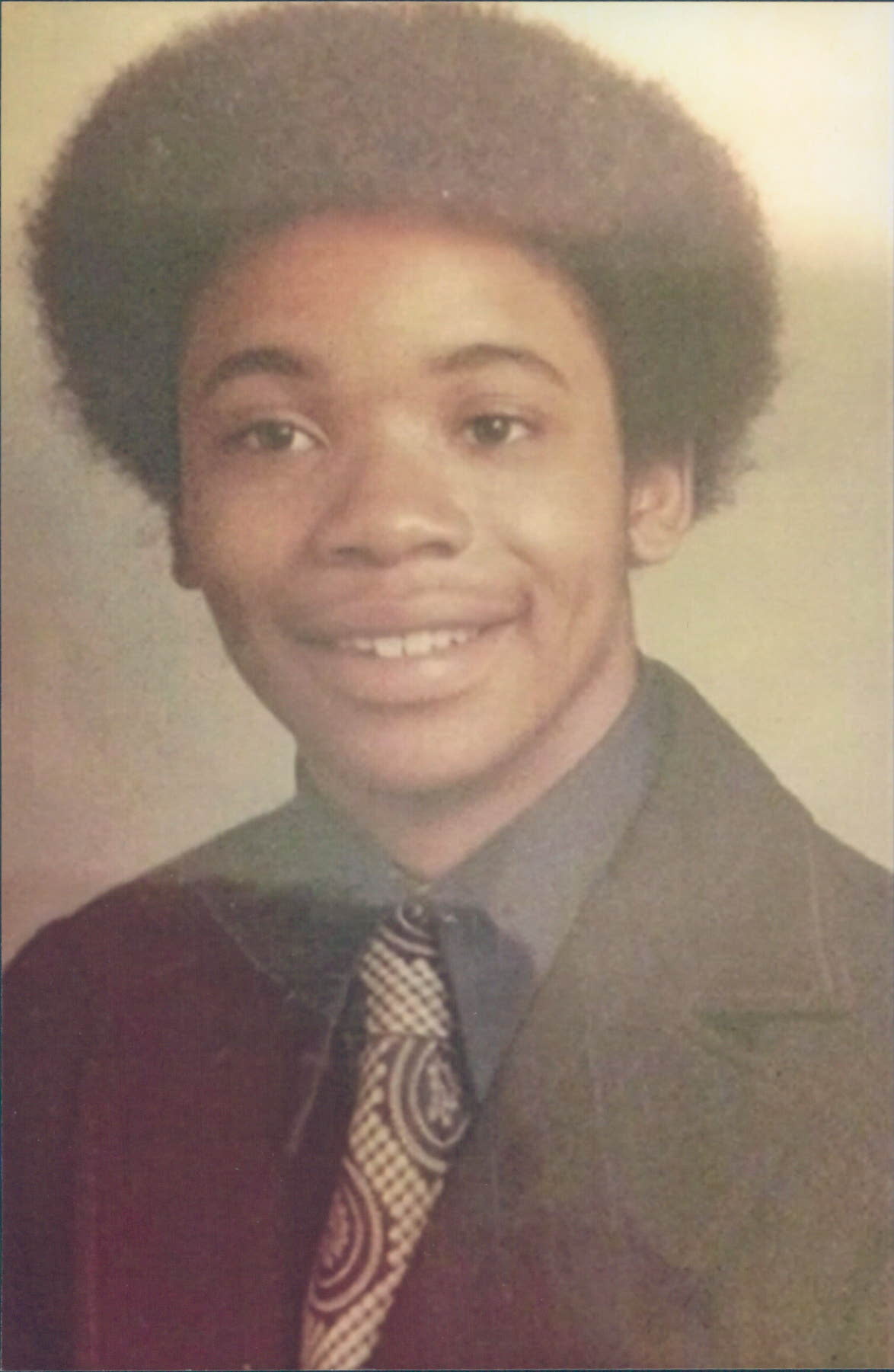 Gary Pendleton passed away on September 24, 2020. He was born on April 4, 1956 to the late Dorothy and George Pendleton. Gary worked at Cooks and May’s Moving over for over thirty years. He was a good worker very dependable always there when you needed him, he may be late sometimes, but he was there. He had a big heart, if he could do anything for you, he would. He was very patience, never raised his voice, you never could tell if he was mad or not, it was sometimes difficult to figure him out. He brought a smile to everybody, he made you laugh even if you did not want to. Gary was a solider and fighter, he fought until the end, he was just who he was, never pretending to be anyone else, he’s now resting at ease with no pain or sleepless nights, no more silent cries, he’s home with God.

Left to cherish his precious memories is his wife, Linda Pendleton, two daughters, one son, seven grandchildren, five great- grandchildren, five sisters and one brother, and a host of nieces, nephews, cousins, and friends. Gary is now on the other side enjoying life he never had or got to enjoy here, rest in peace baby and stop worrying about my back.

Gary was called by God to serve his purpose now it is up and we that remain must find our purpose in life, only way to see
it is through our spiritual eyes.