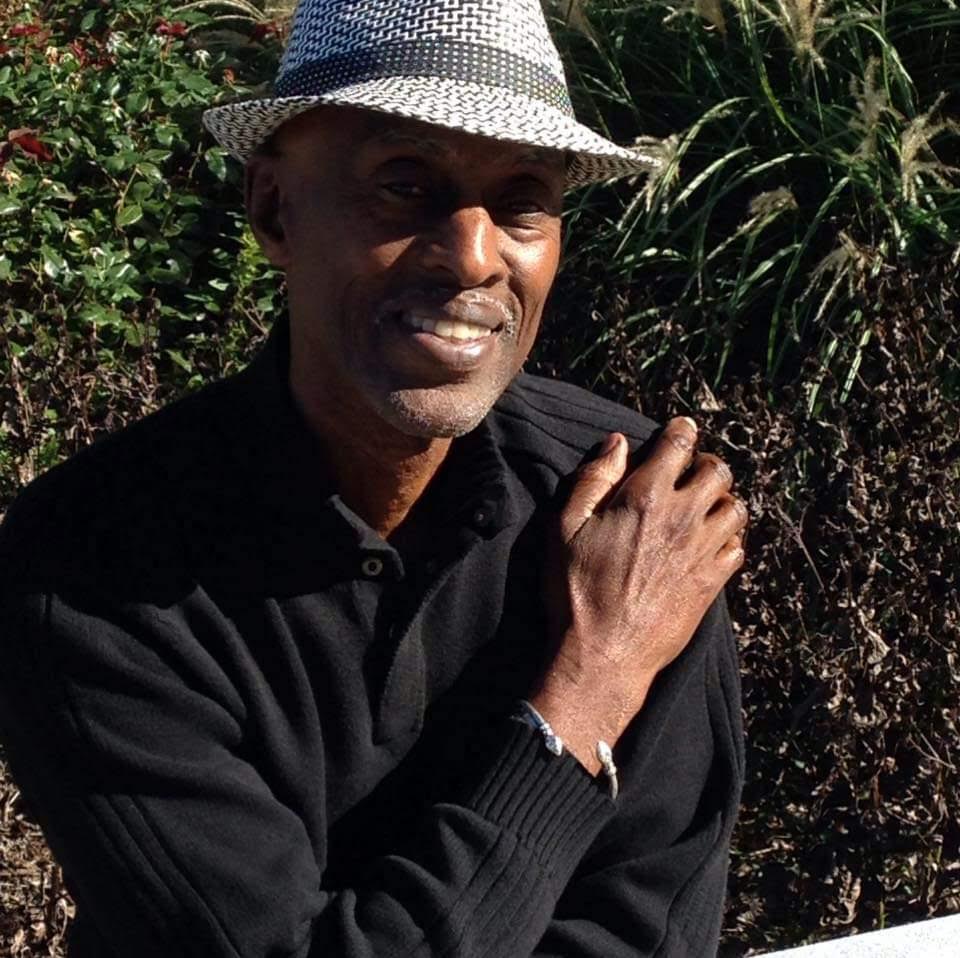 Frederick Irving Watson peacefully transitioned on January 3, 2020 in Norfolk, VA. He was born March 19, 1951 in Jamaica Queens, NY to the late Osborne and Bessie Watson.

Fred’s previous career experience has been in the areas of counseling, consulting, mentoring, and facilitating. He worked as a Health Educator, Social Worker, Youth Consultant; and Correctional Rehabilitation Counselor. His last Career prior to retiring was with the Youth and Family Services of the City of Newport News.  He successfully served as the Assistant Director.

Fred partnered with his close friend, Edward Holmes; they were the CEOs of Virginia Male Adolescent Networking (V-Man) mentoring At Risk Males in the Hampton Roads area.

Fred was a Bone Marrow Transplant Donor. He served on the Portsmouth Community Service Board; the Better Beginnings Coalition of Virginia Beach; the Sickle Cell Anemia Foundation as the Chairperson of the Youth Advisory Board for the Black Achievers Program.

Fred has been married to Alfredia for 40 years; and from that Union were born a son, Khalid and a daughter, Kalila. He is survived by his brother Osborne Watson, and. wife Gay of Freeport Long Island, a nephew Jordan of Los Angeles, CA; and nieces, Gabrielle of Brooklyn, NY and Danielle Powell (Jabu) of Orlando, Florida. Brother-in-law Theodore Baysmore (Tommie) of Grand Prairie, TX; Marvin Baysmore of Suburban GA;  sister-in-laws, Karen Baysmore Wilson (Homer) of Suffolk, VA; Avis Baysmore of Brooklyn, NY and Priscilla Baysmore of Portsmouth, VA. A special friend like a sister he never had, Charmaine “Mitzy” Wilson of Charlotte, NC ; and a host of family and friends.