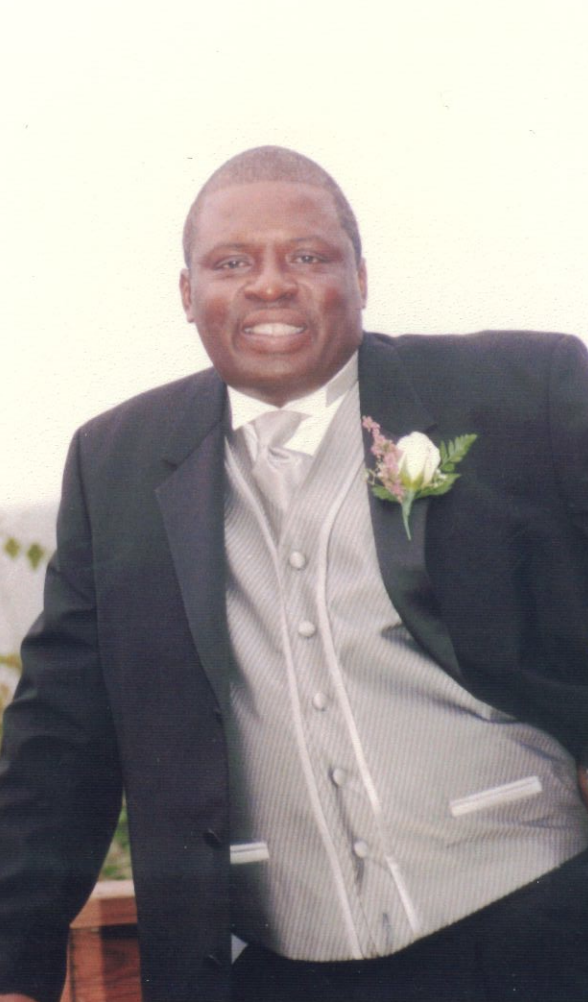 Frederic L. Gould, 73, was born on September 11, 1949 in Pittsburgh, Pennsylvania.  He passed away on November 6, 2022.  Frederic was also known as Freddie Gould or Fred.  He attended Fifth Avenue High School in Pittsburg, PA.  He then went on to join the United States Navy and worked at American Airlines where he retired.

He was a Pittsburgh Steeler fan, loved to travel and was a problem solver.  Fred was giving man, with a gigantic personality with the gift of gab. No one was a stranger.