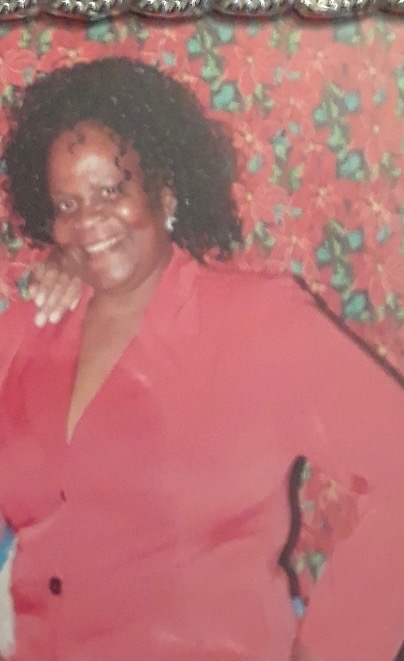 Freda Suzette Phelps Cowell was born on February 4, 1963. She departed her earthly life on October 28, 2020, at Norfolk General Hospital after a brief illness. She was preceded in death by her mother, Catherine L. Gaston, father, Leon B. Ferebee, her oldest sister Catherine “Angel” Wilson; her beloved brothers Donnell and Sonni Gaston and sister in law, Jeanmaria Cowell.

Freda’s Christian journey started as a child being a member of St. Andrews Church of God in Christ, where her pastor was the late Bishop A. Jones. As an adult, she became a member of Tabernacle Voices of Deliverance, under Bishop Rudolph and the late Prophetess Irene Tucker. Through her walk with Christ she was faithful in service and rededicated her transformed life to walk in his grace and mercy. Recent years she became a faithful member of Temple of Prayer Church under Elder John Freeman and wife Willaetta Freeman, where she remained until she went to glory.

Freda was educated in Norfolk Public Schools, graduating from Granby High School in 1981. She has enjoyed her travels as she has lived in New Mexico, the Philippines, North Carolina, and back to her hometown of Norfolk, VA. Her career path has titled her as a Dental Assistant, as well as a CNA. She has volunteered in hospitals, churches, childcare centers, and until her passing she served as a private duty caretaker for numerous families providing quality service, loving support and great conversations over the years.

Freda always dropped life nuggets; she never believed in saying goodbye. Instead she would say “see you later”. Freda you may be gone, but you will never be forgotten. We say to you Freda, “see you later”. We love you, but God loved you best.