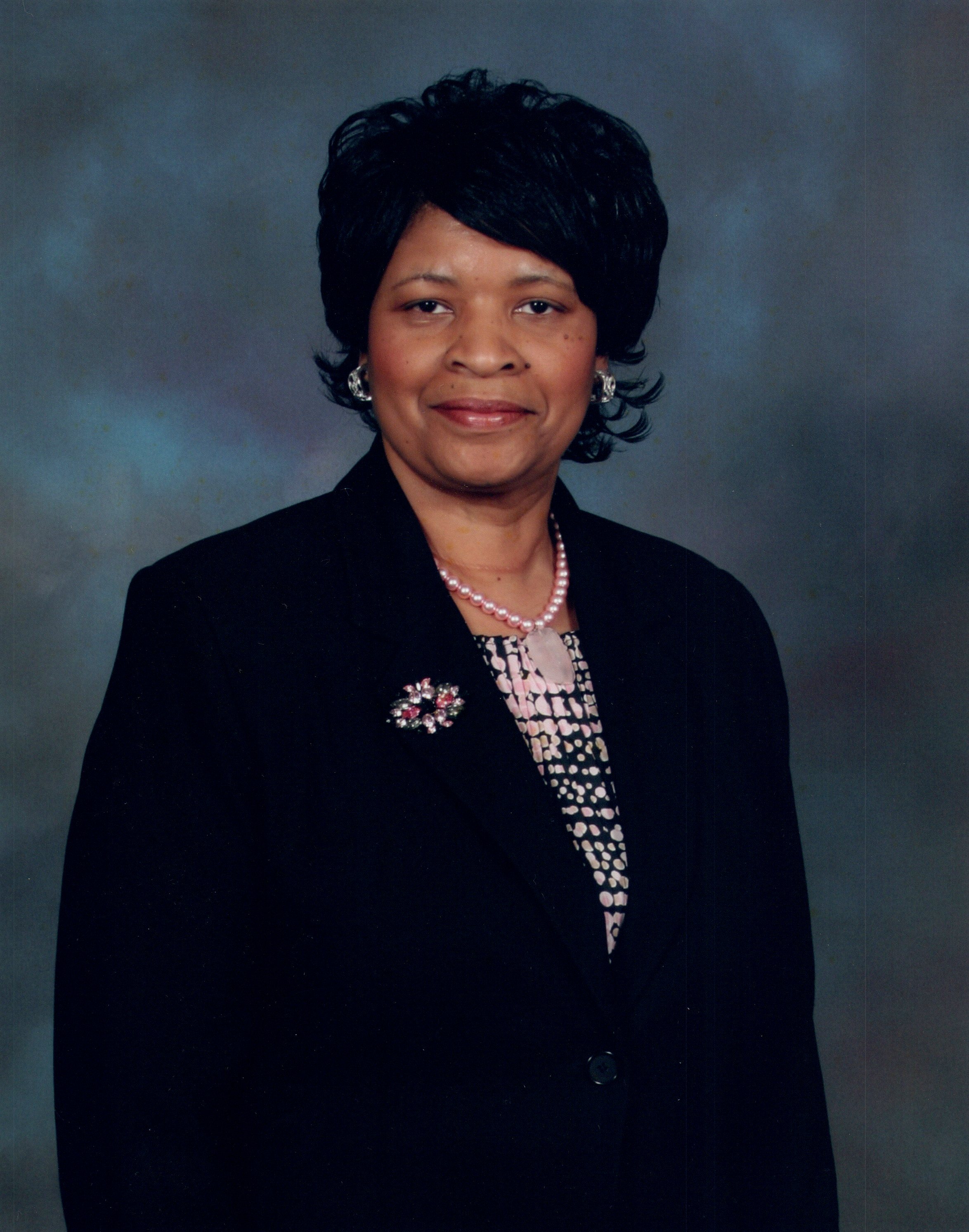 Freda L. Parks was born on May 5, 1957 to Morgan and Mary Searles in McCormick, SC.  She attended Mims High School in McCormick, SC.  Through her union with Jesse Parks, she gave birth to and raised two daughters.  Her occupation primarily was a machine operator at several textile manufacturing companies, such as Talmadge Manufacturing Company, Oxford Manufacturing, and Mount Vernon Mills, Inc.  She also diligently worked as a private home health aide.  During her life, she lived in McCormick, SC; Lincolnton, GA; Fairburn, GA; and Chesapeake, VA.

Freda loved praising God.  She was a woman of faith who accepted Jesus Christ as her Lord and Savior at an early by joining White Rock F.B.H. Church.  She was an active member of the Friendship Community Choir, in which she spiritedly led songs like “Let Me Lean on You,” “It is So Hard to Get Along,” and “He’s an On Time God” by Dottie Peoples.  She served as the mistress of ceremony at various church and choir anniversaries.  She also was a praying woman.

Freda’s other loves included spending time with her family, cooking, shopping, and talking.  She often showed her love through her home-cooked meals, and her peach cobbler is legendary.  Her style was impeccable.  Her heart was pure gold, and she never, ever met a stranger.

Freda departed this life on Sunday, November 3, 2019.  She was preceded in death by her father, Morgan Searles; her mother, Mary P. Searles; her brother, Claude Searles; and her sister, Elizabeth Hackett.

In lieu of flowers, the family is requesting that donations be made to the Alzheimer’s Association.