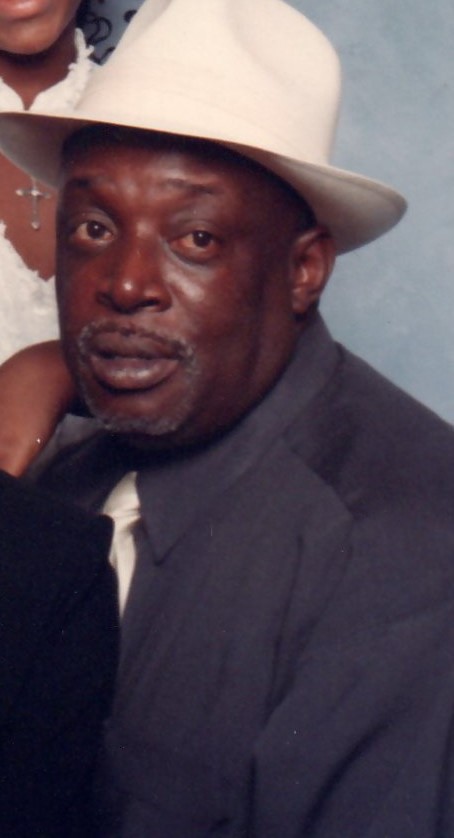 Franklin Diamond Jennings was born to Thomas and Louise Jennings in the year of our Lord and Savior Jesus Christ 1946 on July 6. Franklin attended Norfolk Public Schools and was a graduate of Maury High School. Franklin was employed at Kramer Tires. After leaving Kramer he was employed by the City of Norfolk where he retired after more than 20 years of service as a supervisor in the Department of utilities. Franklin “Bubba” was a devoted partner, father, brother, uncle, and friend.