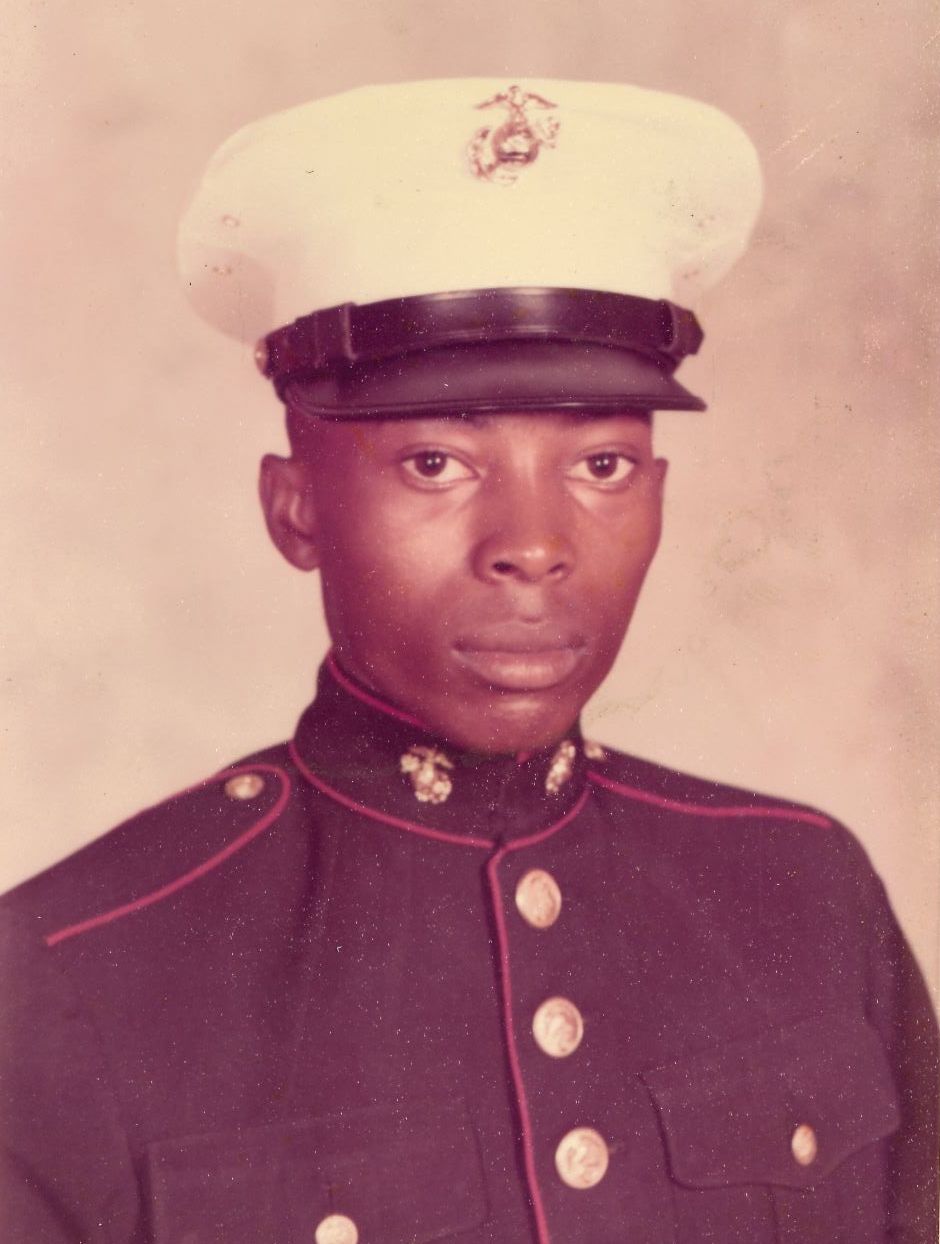 On October 21, 2019, Frank Ferebee went to be with the Lord. Frank was born on October 15, 1952 to the late John Henry and Odessa Ferebee. He was predeceased by his brother, John Henry Ferebee III and his sister, Erma Bejamin. Frank graduated from Crestwood High School in 1970. Frank attended college for a few years to learn accounting. Frank enlisted in the Marine Corp in 1974 through 1976.

After coming out on an honorable discharge, he worked at Norfolk Naval Shipyard for 10 years. Frank loved football. He loved many teams but his favorite of all was the Pittsburg Steelers. Frank leaves to cherish memory his wife, Viola Ferebee; two daughters, Monica Ferebee and April Ferebee; three grandchildren, Markaye Ferebee, Dmari Ferebee and Destiny Ferebee; two sisters, Winifred Spencer and Edith Copeland; one brother, Leander Ferebee; one aunt, Sylvia Ferebee and host of other relatives and friends.