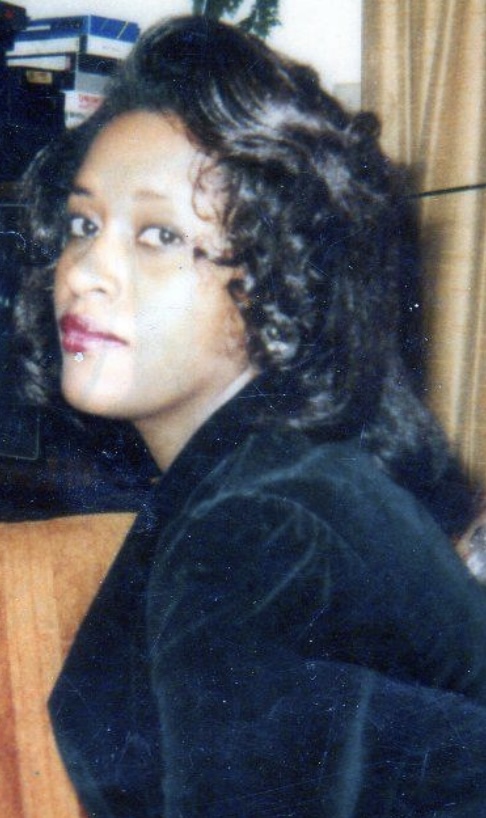 On January 11, 2023, God called home one of his most faithful angels, our wife, mother, grandmother, sister, and friend Francine Louise Lanier. She went to be with her Lord and Savior and is now resting in eternal peace in the arms of the Savior.

Francine was born on October 11, 1956 in Norfolk, Virginia. She graduated from Booker T. Washington High School and later received an Associates Degree in Business Administration. She eventually retired from the Department of Human Services where she worked for 17 years.

Francine truly loved her family and shared a special bond with each of her 6 grandchildren. She cherished them and they loved her just as much. She was always their biggest cheerleader and biggest fan. She was a very proud grandmother and would always say that her children and grandchildren were her greatest accomplishment in life.