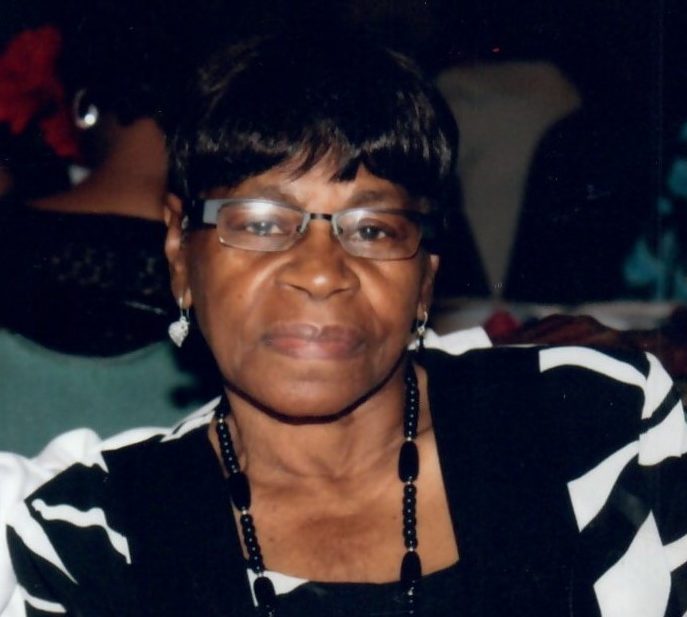 She was born in Norfolk, VA and attended its public-school system before moving to Brooklyn, NY where she met her husband Robert Myles. Beginning her career as a nurse in the early 70’s at Montefiore Hospital in New York later relocating to Norfolk, VA and continuing her career at Chesapeake General Hospital, she furthered her passion throughout many nursing organizations to include the Household of Ruth & Clarks Nursing Organization, the C.R. Wilson Nurses Unit, and even following in her sisters footsteps by joining the Rosa. S. Jones Tent # 782 of the United Order of Tents, which focused on providing loving support to families in times of loss and uplifting her local community. After moving back to Norfolk, she worked at the Portsmouth Naval Shipyard where she met some of her most beloved friends and built many of her best memories. She worked at the shipyard for many years before medically retiring. After retiring, Rev. Eaton met and married her late husband Clarence Eaton.

She maintained her hard work ethic by working for Harrison’s Moving Company for over 15 years and fed her love of caring for others by working as a nurse. Believing she was the glue to the family; she encouraged her loved ones to cherish and honor each other as if we would see them no more. She began her journey with Christ at the Garden of Prayer Temple Church of God in Christ under the late Bishop Willis, later moving on to become a faithful member of New Union Chapel A.M.E. Church
under the late Reverend Clifton R. Wilson where she became an ordained minister.

Devoting herself to Christ and her church family, she was an active clergy member and a member of the Usher and Missionary Boards as well as the Senior and Combined Choirs. She faithfully served her community as a member of the Auxiliary Disabled American Veterans #4 and most importantly served her family throughout her life taking on the role of care giver, and advisor to many. Reverend “Elaine” as she was better known was a gracious mother, grandmother, sister, aunt and friend to many. Her smile, laughter, and all her funny jokes will truly be missed.