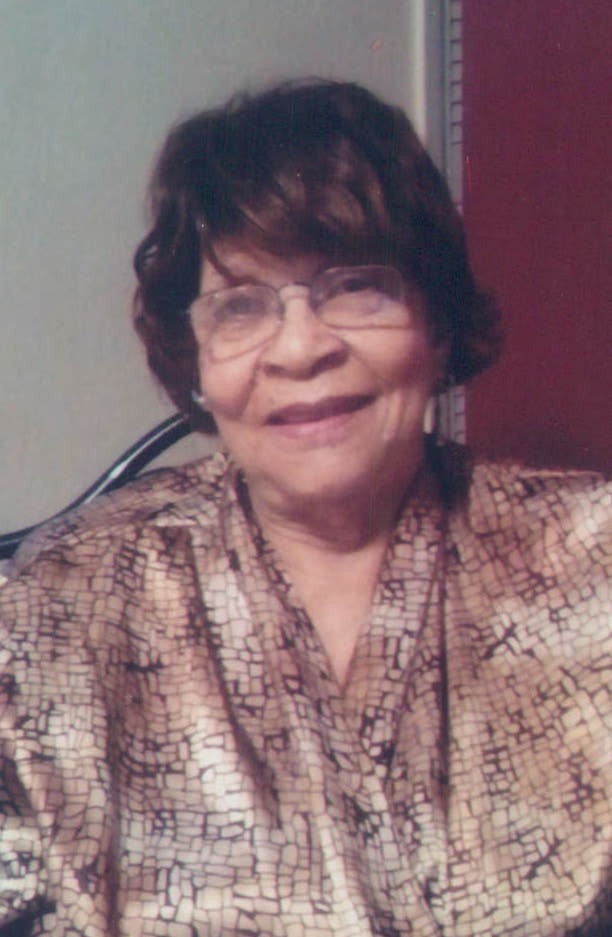 Florence Willis, 94, departed this life on August 29, 2019. She was born on September 4, 1924 in Virginia Beach, Virginia to the late Mary Sue Brickhouse and Robert Hill Sr. At a young age, she joined Morning Star Baptist Church under the leadership of Rev. G.L. Parker in 1930. She was a member of the Senior Fellowship and the Senior Choir. After 31 years she retired from Holmes Convalescent Center as a nurse. She enjoyed cooking, knitting, traveling, spending time with her family and friends.