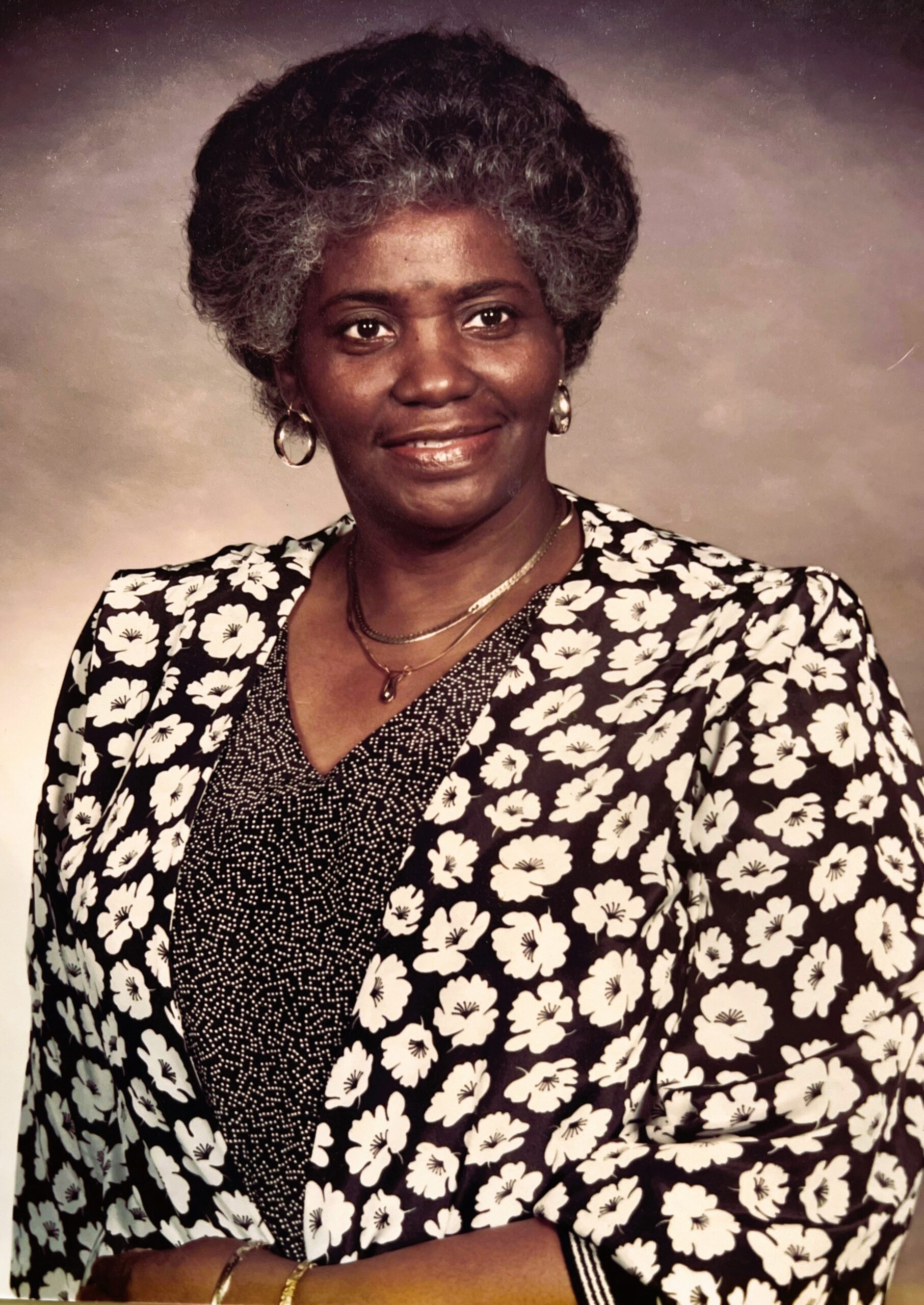 Florence grew up in Plainfield New Jersey and was educated in the Plainfield School System. After high school she earned a license for Cosmetology and worked in the field at the beginning of her career. She was a hardworking, self-motivated woman, who worked 2 jobs at a time for many years during her life. She branched out her career to work for Runnells Hospital, Burroughs, and Fedders Corporation where she eventually retired.

Florence was also a fashionista who loved jewelry, she was the original “queen of bling,” and you could always count at least 8 pieces of Jewelry on her. Her favorite pleasures in life were growing flowers, shopping, and traveling. In the early 1990s, she moved to Virginia Beach and lived there for about 15 years, she eventually moved to Riverdale GA in 2009.

During her life she seized the opportunity to travel which included a European trip to London England and Paris France, but her favorite international destination was the Island of Jamaica. She had a passion for the Island nation and the people who lived there, she visited a countless number of times.

That passion for Jamaica was topped by her love for Willie Knight, where she traveled to almost every state in the USA as the Co-pilot, with the Love of her Life.

Besides her parents she is preceded in death by her late husband Willie Knight, a sister Sandy Lee, and four brothers: Drayton Barron, Walter “Tee” Bethea, Robert Barron and Glenn Barron.