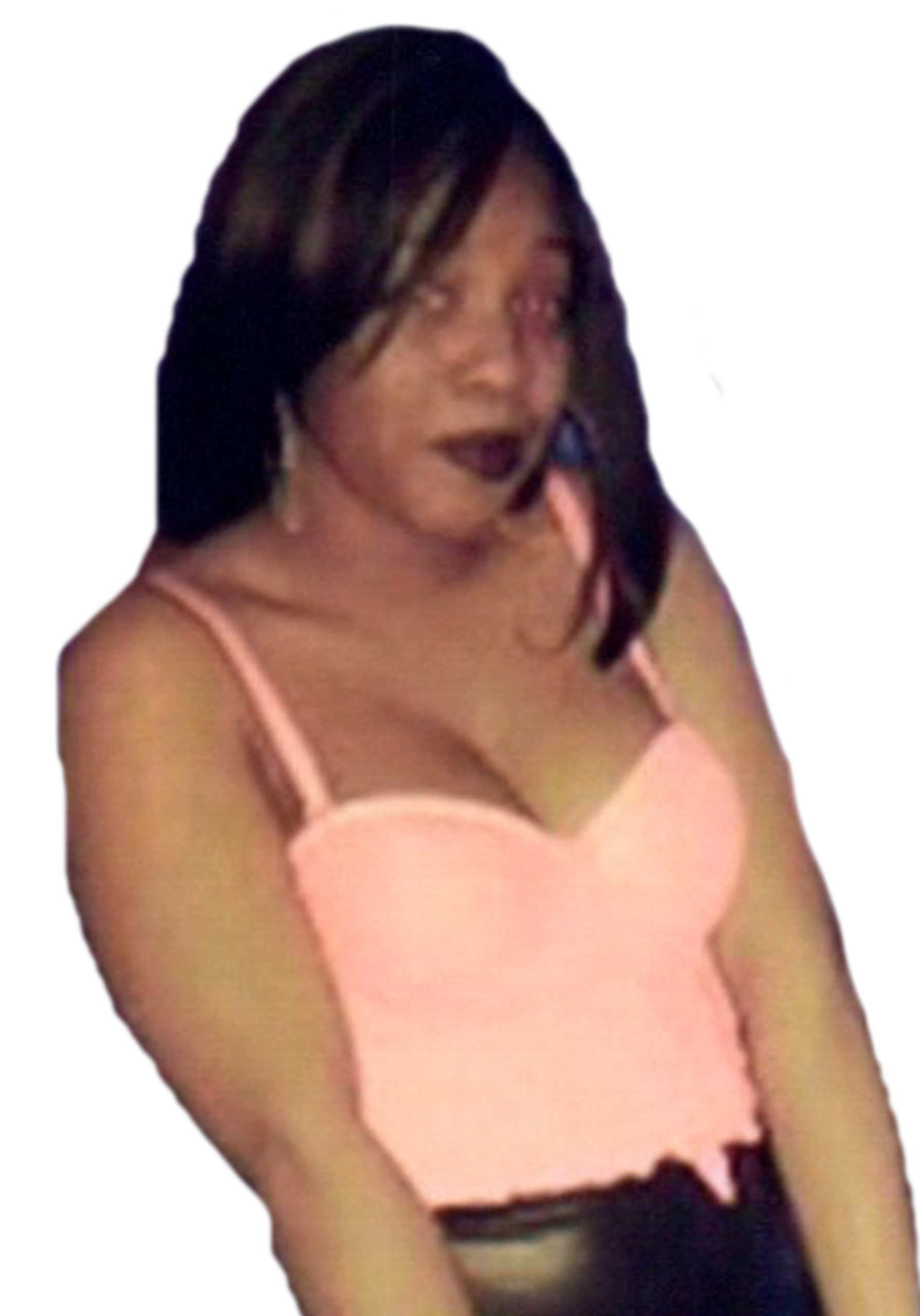 Sunrise: August 12, 1993
Sunset: January 4, 2021
On January 4, 2021 Fierra Chanell Bailey received her wings. God called her home to rest from her journey. Fierra was the youngest of two children from Felecia Bailey-Earl and the late Carnell James. Felecia and Fierra relationship was magical. They were connected with one another. They were best friends and loved watching movies together. Even , though Fierra had her own apartment, she never wanted to leave her mom’s house. There is nothing as powerful as a mother’s love. In addition, Wilbert Earl was a dedicated and nurturing father. Fierra had a loving and unconditional bond with her sister, Carnecia Bailey. They were impeccably unbreakable; they were two peas in a pot, like twins.
In 2013, Fierra graduated from Bayside High School. She assisted in the upbringing of her two cousins, Megan and Keandre. She was their second mom. In 2018 Fierra Bailey and Keonte Yorkshire was blessed with a beautiful daughter, Kai’lynn Yorkshire.  Kai’lynn gave Fierra a purpose in life. She was Fierra heart and soul. They enjoyed going to the play park together. Words are not enough to express the unconditional love that they shared together.
Fierra was affectionately known as “Funk,” “Feaky” and “Lil Fee.” She was a loving, funny, and dedicated mother. She was a free spirit person that moved to her own drumbeat. Fierra’s favorite phrase to anything was “Periodttt” and she would say heavy on the “t”.
She had great strength, humbleness, intelligence as well as beauty.  She loved to dance and listen to music. Family gathering was very important to her. Her favorite meal was seafood boil and Aunt Desha Bailey steak and potatoes.
She leaves to cherish her memories her loving and beautiful daughter, Kai’Lynn Yorkshire; dedicated mother, Felecia Bailey-Earl; father, Wilbert Earl; devoted sister, Carnecia Bailey; along with sisters, Jasmine, Carneemah, Shamika, Queenie, Tonesha, Uneeka and Dykia; brother, Tayquan; two cousins/brothers, Trevor and Brandon Tisdale; grandmothers, Evelyn Bailey and Leola McCullough; grandfather, Kenny Barnes; and a host of nieces and nephews, but she had an  unbreakable bond with her niece, Chloe and a host of aunts, uncles, and cousins, and friends.
No Public Viewing Service WATCH SERVICE LIVE ONLINE Friday, January 15, 2021 12:00pm Metropolitan Funeral Service 120 W. Berkley Avenue Norfolk, VA 23523 The family is following the CDC and State of Virginia guidelines for funeral attendance