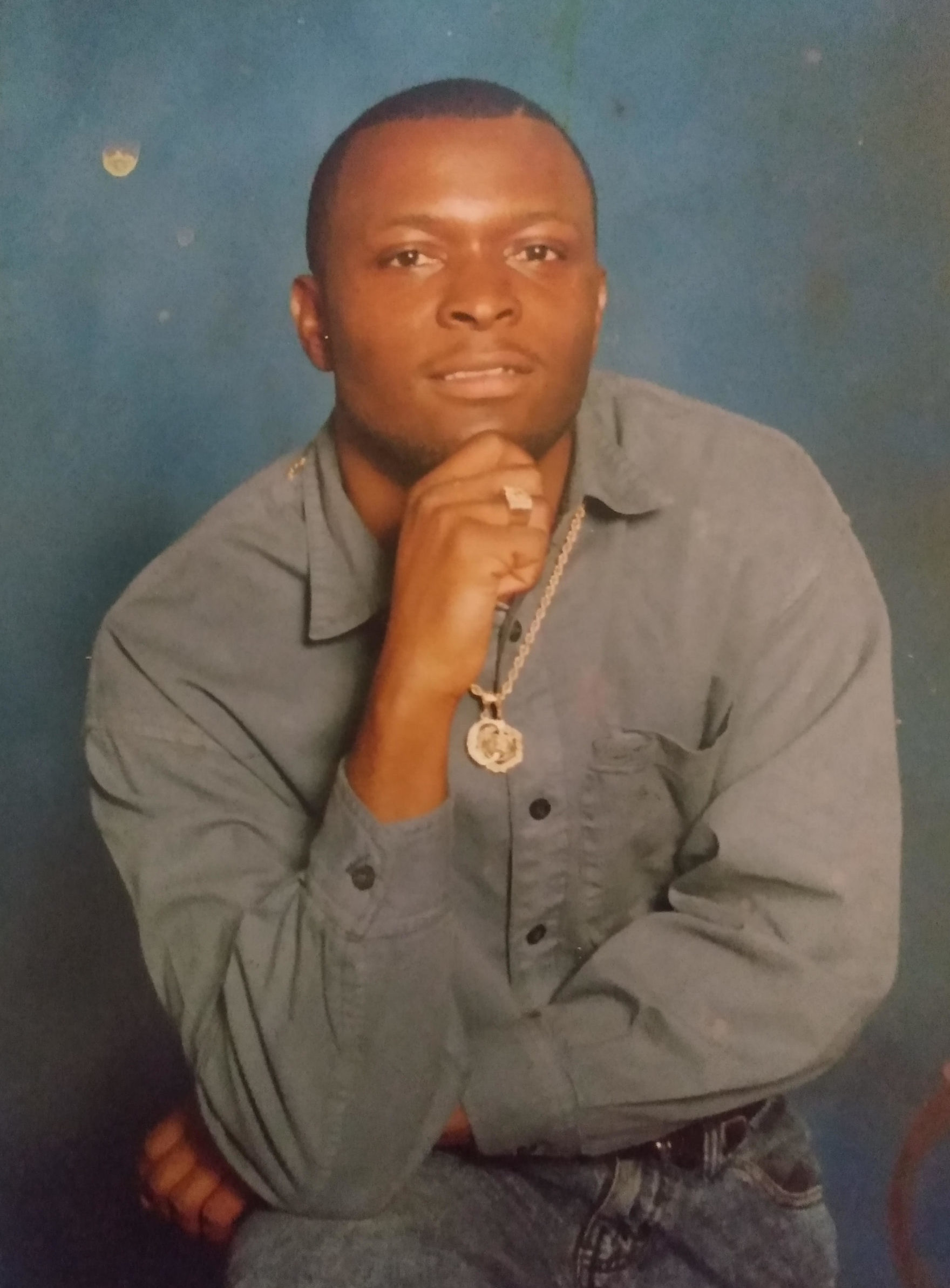 Eric Marcell Cross was born on September 19, 1967 in Portsmouth, VA to Edward Allen Cross (deceased) and Sandra Marie Cross. He departed this life on May 26, 2021 at his residence.  Eric attended Woodrow Wilson High School, after graduating he enlisted into the military. He served in the United States Army and upon completion of his time  Eric went on to become a Certified Masonry as well as HVAC Mechanic and skilled in an array of fields. Eric was a much loved and well-liked person by all his friends and family. It is said that he never met a stranger and this was definitely him. Everyone he came across he touched in some special way. To say he was a character at best.  The Pittsburgh Steelers was his favorite team and his favorite saying was “ Oh I got a plan” Eric is survived by his children, Karina (Pashae) Rayeford, Marina (Sashae) Rayeford, Marcell Moore, Martice (Peanut) Moore; grandchildren, Janiyah Rayeford, Jaquan Rayeford, Issacc Thomas, Truth Rayeford and Messiah Moore; mother, Sandra Cross; sisters, Rosalyn Cross Sivels, Regina Cross Blackmon, Erica Ash; brothers, Anthony Cross and Brian Cross; a special friend, Carmen Moore and a host of relatives and friends.

He was preceded in death by his son, Malcolm Moore, father, Edward Allen Cross, brothers, Darnell and Steven Cross.