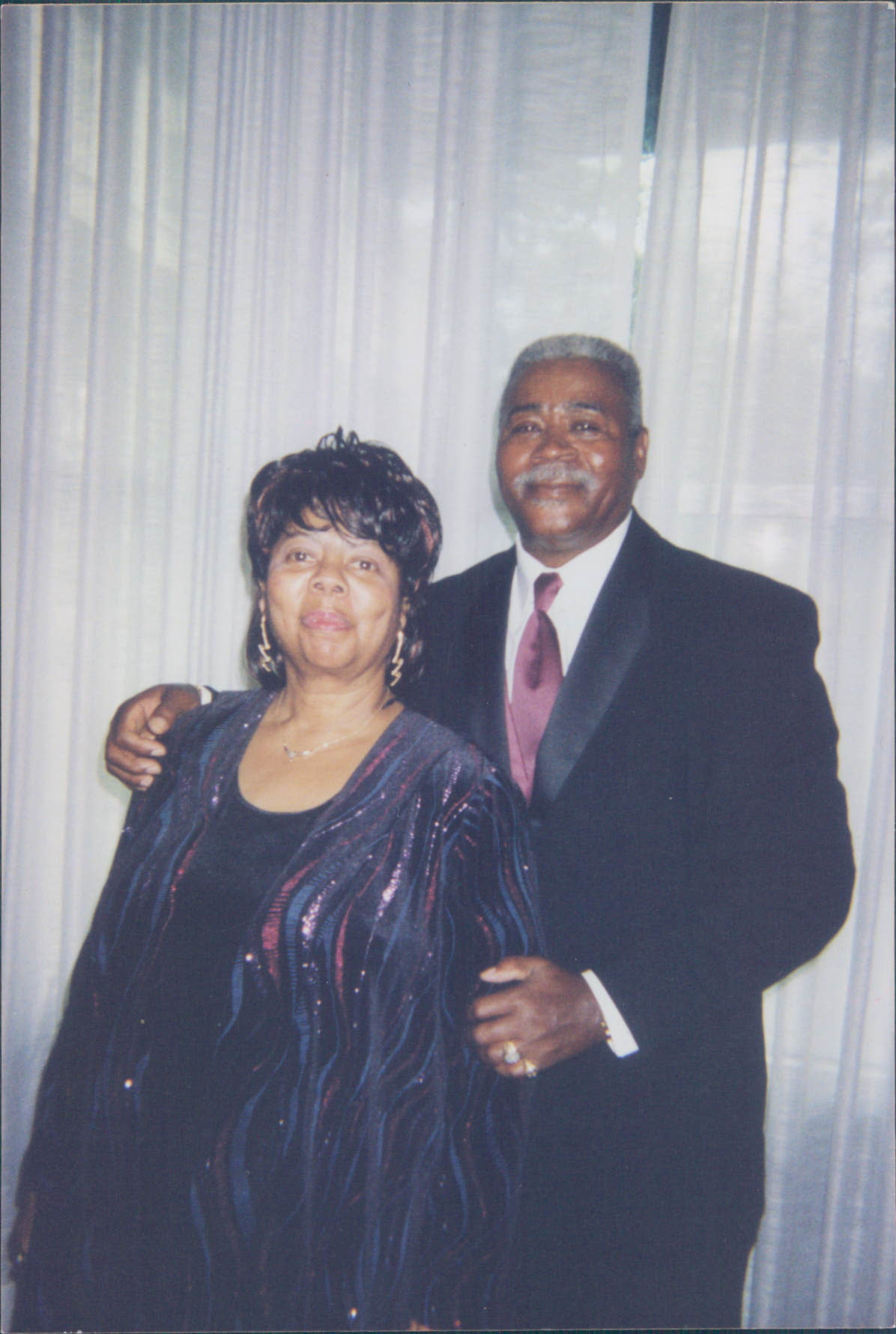 On the morning of Tuesday, July 26, 2022 our mother, grandmother, sister, aunt and friend Emma Mae Elliott (Peaches) was peacefully called to eternal rest. She was born in Norfolk (Virginia) on September 1, 1949, to the late Herbert Osborne and Emma Spratley of Surry County (Virginia). Emma graduated from Booker T. Washington High School and then worked for J.H. Miles & Company for 35 years from which she retired. She married the love of her life, Willie Elliott, Jr. in December of 1983 and their union lasted 38 wonderful years.

Emma discovered that she was most happy when serving others. She was affectionately known as “The Candy Lady”. Emma loved to host various gatherings and cookouts for her community in which she was known to tirelessly serve with love and devotion. Her favorite hobbies were watching old television shows, newly released movies, and game shows such as Jeopardy and Wheel of Fortune, she also enjoyed cooking, and dancing with her husband. Emma was also quite fond of crossword puzzles that she would finish in record time.

Emma was predeceased by her husband, Willie Elliott, Jr.; her son Bobby Lee Jones, Jr.; sister Carolyn Osborne; three brother-in-laws James Fennell William Staten, and Leroy Brooks. Her sister Bertha Fennell gained her wings on August 5, 2022. She leaves to cherish her memory, a daughter, April Jones-Walker (Melvin); a grandson, Donald Jones; three sisters, Edith Staten, Jestine Brooks, and Arlene Bond (Jeremiah); a brother, Michael Almond (Barbara); and a host of in-laws, nieces, nephews, cousins, colleagues, neighbors and friends. She will be dearly missed by all who knew and loved her.