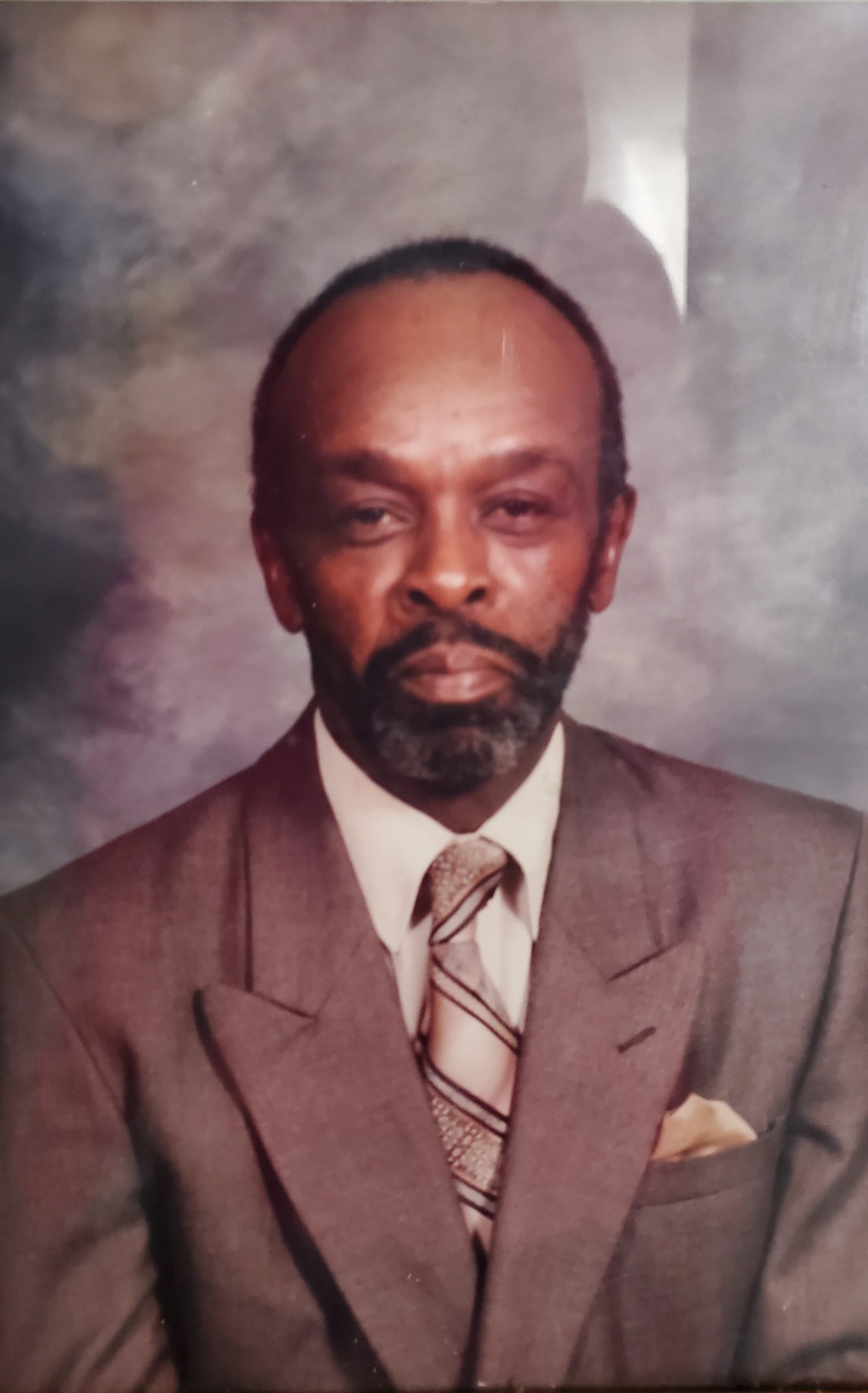 “I have fought a good fight, I have finished my course, I have kept the faith”

On Sunday February 21st at 12:15 a.m., an angel was dispatched from heaven and whispered in Elzie’s ear, “Well done thy good and faithful servant, your work on earth is complete and Jesus is waiting for you,”  so he quietly slipped into his eternal rest.  Elzie Henry McDonald Jr. was born July 23rd, 1949 to the late Elzie H. McDonald Sr. and Elnora Wilson.  Elzie was educated in the Chesapeake Public School System.  After he completed his schooling, he joined the United States Army where he served as a medic.  He served his country well during the Vietnam War and received an honorable discharge.  At an early age, Elzie accepted the Lord Jesus Christ as his savior and became a member of Divine Baptist Church.  He later attended Christian Antioch Holiness church where was a member of the choir.  In the latter stages of his life he joined Faith Evangelical Church in Portsmouth, VA where he was a faithful member.

After Elzie’s military career ended, he earned the reputation of being a very hardworking man.  He was employed at the Steam Plant as a supervisor, and later provided his services to Centex and Pizzagalli Construction Companies for many years building waste water facilities all over the Hampton Roads region as a Cement Finishing worker.  He later was employed by The Pines Behavioral Center in Portsmouth, VA as a Floor Technician and subsequently retired from the company after years of committed service.

Elzie met the love of his life, Joan, and they were married in 1983.  He was a faithful husband and loved his family dearly.  He enjoyed hunting when he ad a chance and was a kind-hearted person and always willing to give a helping hand.  Elzie loved and had a very close relationship with his sister Elnora who he talked to several times a day.  As his health began to fail, his loving wife was always there to care for him.